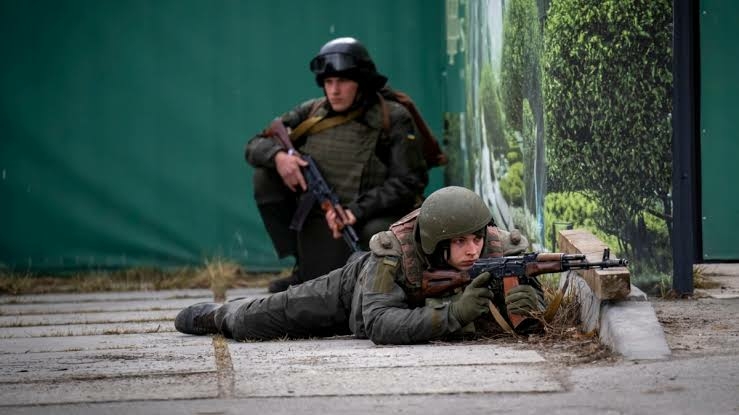 With the invasion now 195 days old, 50,150 Russian soldiers had been killed, the Ukrainian general staff announced on Tuesday.

There was no independent confirmation of the figures.

The British Ministry of Defence, on the other hand, estimated that only about 25,000 Russian soldiers had been killed.

Russia itself had not given any information on its own casualties for a long time.

Last Friday, the pro-Russian separatists in Donetsk put their losses since the start of the invasion at just more than 2,900 dead.

In contrast, according to the rarely released Kiev figures on their own losses, there were about 9,000 Ukrainian soldiers killed and 7,000 missings, they said.

Russia invaded Ukraine at the end of February and had since taken control of large parts of eastern and southern Ukraine.

The United Nations had so far, registered more than 5,700 civilians killed, but, like Kiev, assumes a much higher number of civilian casualties.

The Donetsk separatists last quoted a figure of around 870 civilian deaths in their area.

The British Ministry of Defence also said that a shortage of reconnaissance drones is increasingly complicating the operations of Russia’s troops in Ukraine.

The British government had regularly published intelligence information on the course of the war.