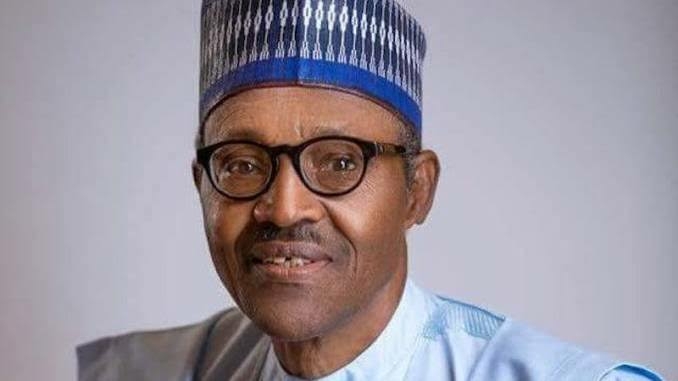 The president, in a congratulatory message by his spokesman, Mr Femi Adesina, on Wednesday in Abuja joined the Suleja Emirate Council and Niger State Traditional Council to celebrate with the royal father.

Buhari said that the Emir had influenced the nation’s development in many ways.

The president felicitated family, friends and associates of the Emir, extolling the traditional ruler for always accepting responsibilities to serve the nation and his community.

He said that the traditional ruler had worked variously as a lecturer and permanent secretary, before he was was elected Governor of Niger State in 1979.

The president noted the visionary leadership provided by the Emir in his domain and extension of his experience in contributing to the growth of the nation, particularly in the area of education, administration and governance.

Buhari prayed for the well-being of the Emir and his family.