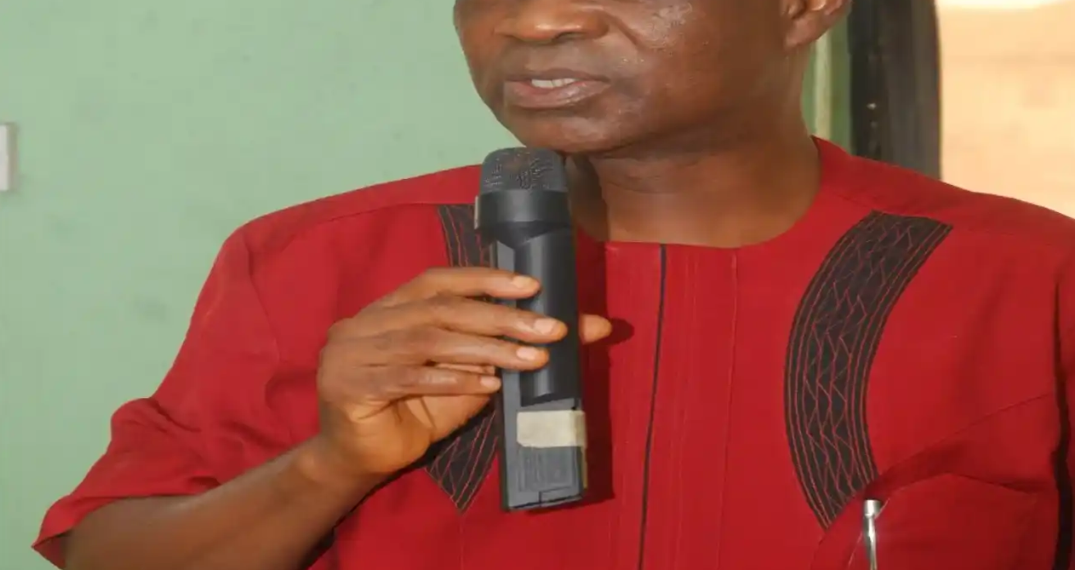 The former Chairman of the Nigeria Union of Journalists (NUJ) in Imo, Chief Fidel Onyeneke, has advised journalists in the state to always abide by the ethics of the profession.

Onyeneke, gave the charge at a workshop on investigative journalism in Owerri.

It was organised in collaboration with the MacArthur Foundation and Wole Soyinka Centre for Investigative Journalism.

The theme was “Reporting in treacherous and insecure environments”.

Onyeneke spoke on the sub-theme: “Ethical Issues: What kind of news is this?”
He urged journalists to be guided by the principles of accuracy, independence, fairness, impartiality and accountability.

He further admonished journalists to shun bribery and demand for gratification in order not to be unduly influenced by news sources.

Onyeneke said: “In the face of the harsh economic situation, employers of journalists must pay them enhanced wages with improved welfare packages.

“The media practitioner must also be conscious of existing cultural and religious differences, with the aim of enhancing peace, unity and progress in society.”

Another veteran journalist and public affairs analyst, Mr Charles Ogugbuaja, advised journalists not to be in a hurry to beat deadline at the expense of the facts of the news.

Ogugbuaja said: “Do not distort facts, always cross-check your facts and sources of information to confirm their veracity.

“This is the only way to present your story in a simple, attractive manner that will be irresistible to your target audience.”

A former Police Public Relations Officer in the state, Mr Andrew Enwerem, also spoke on the sub-theme, “Safety first: Is the information worth the risk of news reporting?What are the red flags?”
Enwerem urged journalists to be circumspect and cautious with regard to their safety.

He said that in the face of the present security challenges, journalists had become victims of kidnapping, arbitrary detention and harassment.

“This underscores the need for you to be careful while carrying out investigative journalism,” he said.

He further advised journalists to always cooperate with security operatives by properly identifying themselves, especially in crisis situations.

He urged them “to be physically fit, avoid being in the middle of crowds and have an escape route in mind.”

Our correspondent  reports that IMCAI was represented at the workshop by its Coordinator, Mr Chidoh Onumah, and Editor-in-Chief, Mr Uche Ugboajah.