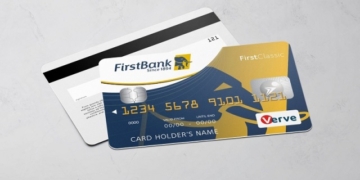 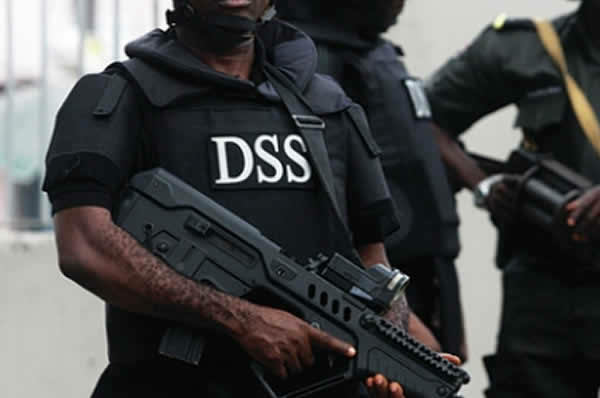 Mamu is the negotiator between the Nigerian government and terrorists who abducted passengers from the Abuja-Kaduna train service of March 28.

Afunanya assured that Mamu would have his day in court to defend himself.

The DSS on Wednesday confirmed the detention of Mamu in its facility.

Mamu was intercepted by Nigeria’s foreign partners in Cairo on Tuesday as he was jetting to Saudi Arabia.