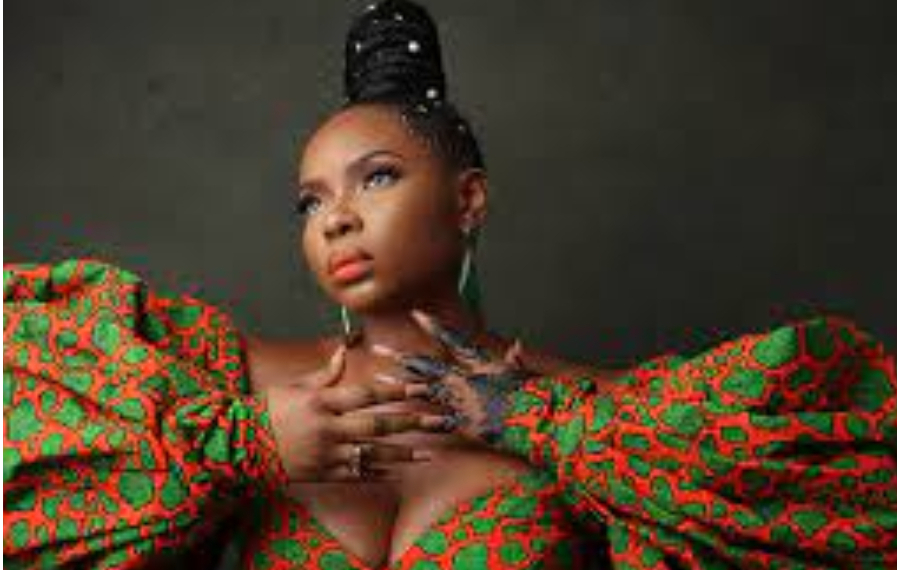 Yemi Alade, the award winning ‘Queen of Afrobeats’, said on Monday that all her tickets were sold out for her Paris tour concerts.

According to the News Agency of Nigeria (NAN), she made this known after holding her self themed concert in Paris, the French capital.

She said that the concerts in L’Olympia events in Paris and other venues was a huge success, while having telephone interview with NAN,

My hugely successful concert, which was held at the prestigious venue L’Olympia hall, was a sold out. It had thousands of my fans in excited frenzy, singing my songs back to back.

My second concert here witnessed tremendous success because our fans stood by us, supporting my craft and music all the way, she said.

The Afrobeats Queen also disclosed her plans to perform in various countries before the end of the year.

I am immensely grateful for the love from Paris and indeed the world over. Now that the Paris concert is done, the rest of the 2022 world tour moves to Montreal, Canada.

I will also tour the rest of Africa which includes, Abidjan on Nov. 25 and then Uganda on Dec. 11.

I am excited to announce these dates and I can’t wait to hit the stage and give my fans a show, she said.

She had returned to Paris after her first show in the city at the Le Trianon in 2017 as part of her successful European tour that year.

Yemi thanked her fans in Paris for turning out in their numbers to be part of her second coming to the city of love.

Mama Africa’ or ‘King of Queens’ as she is widely known, also had other world famous acts like Maud Elka, Mo Eazy (Nigeria), Made in Paris, Bramsitoo among others on the line up of performers.

Yemi continues to make giant strides in the global music industry; she is one of the top female musicians representing Nigeria and Africa on world stage.

According to reports, Yemi’s feat has reaffirmed her position as a mainstream sensation since winning the Peak talent show that brought her to limelight in 2009.