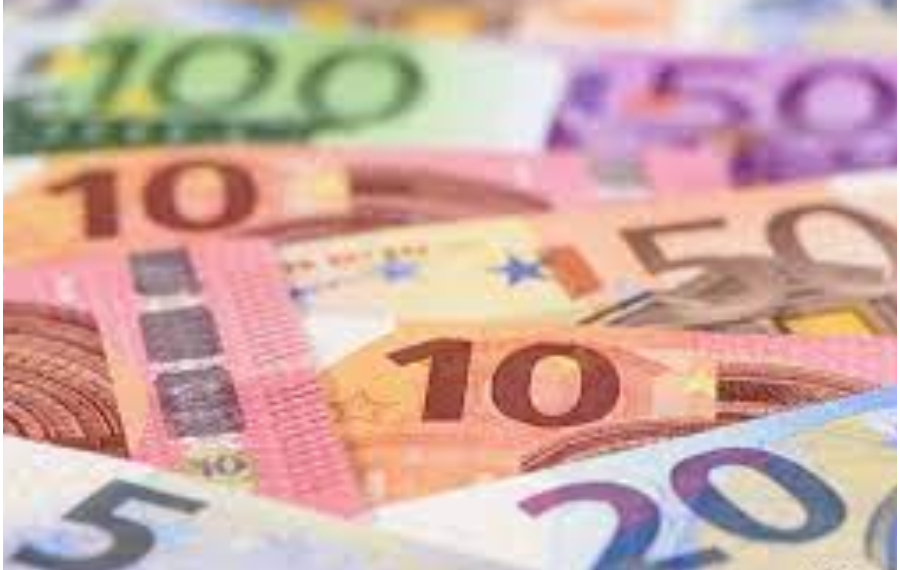 The Ifo Institute for Economic Research has said that Germany’s relief packages will cost an estimated 135 billion euros, about 135.67 billion dollars in three years on Wednesday.

Max Lay, the Ifo forecaster added that gas and electricity price brakes were not included in these estimates because they had not been passed by the Bundestag and the costs remained uncertain.

Lay added that the costs are estimated to add another 90 billion euros.

The biggest contributor this year is the net 10.4 billion euro for the workers’ energy allowance.

Reduction of the tax progression was the most significant item on the Ifo’s calculations, in 2023 and 2024, with 12 billion euros and 27 billion euros, respectively.

Other high costs include the housing benefit reform, which is estimated to use four billion euros in each of the next two years, as well as the sales tax reduction on gas, for which the Ifo estimates 11.3 billion euros in total over the three years.

Andreas Peichl, Ifo’s macroeconomics expert said that the real income losses due to higher energy prices must be shouldered by society.

State support should follow two rules: energy saving incentives must be maintained across the board, and aid should only be given to households that are particularly affected.