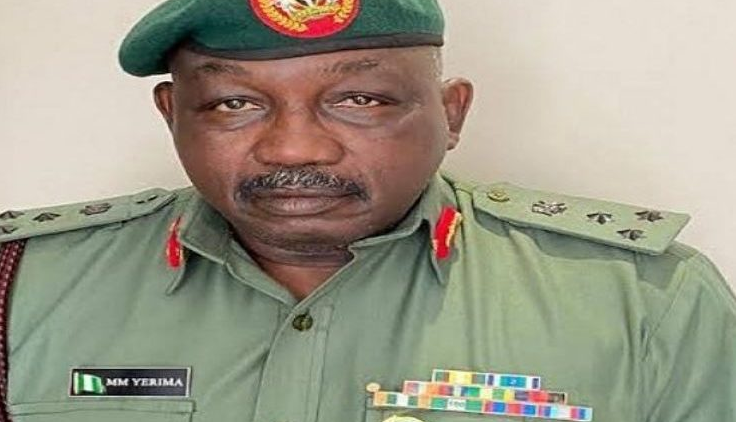 Fadah gave the warning on Tuesday during the swearing-in of corps members for the 2022 Batch C Stream 1 at the NYSC Orientation Camp, Awgu, in Awgu Local Government Area, Enugu State.

The director general, who was represented by the NYSC State Coordinator, Mr Sam Ujogu, urged the newly sworn-in corps members to avoid using social media to fuelling hatred and other negative purposes, rather they deploy the same for the promotion of national unity and development.

He encouraged them to avail themselves of the opportunities for self-employment offered through the Skills Acquisition and Entrepreneurship Development programme during the service year.

“I will like to remind you that white-collar jobs are not readily available; therefore, I encourage you to avail yourselves of the opportunities for self-employment offered through the Skill Acquisition and Entrepreneurship Development (SAED) programme.

“You are expected to choose from any of the skill areas and make yourselves available for the programme which starts from the orientation camp,” he said.

He implored them to sustain a high level of discipline and enthusiasm, especially by remaining compliant with the camp rules and regulations.

“You must continue to distance yourselves from cultism, drug abuse and other social vices. You are strongly advised to be security conscious at all times and to report any suspicious character or activities around you to the appropriate authorities,” he advised.

Fadah reminded them of the need to adhere strictly to the established COVID-19 safety measure and the use of hand washing facilities provided in the orientation camp.

He urged them to avail themselves of the COVID-19 vaccination that would be administered on camp if they had not done so.

He appealed for the support of all the stakeholders in the call for the establishment of the NYSC Trust Fund, which had reached an advanced stage of legislation, adding that it would enhance the smooth running of the scheme.

The Chief Judge of Enugu State, Justice Raymond Ozoemena, represented by Justice A. Onovo, administered the oath of allegiance to the 1,433 corps members that comprised 663 males and 770 females.

Ozoemena urged the corps members to take the oath seriously as it was a covenant between them and the nation.