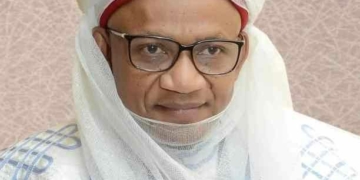 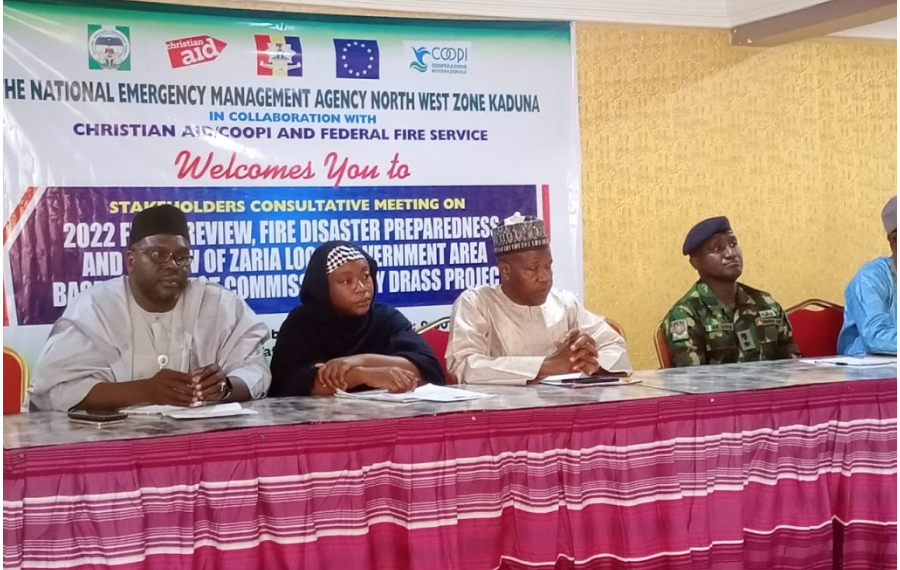 The National Emergency Management Agency (NEMA) has said that prevention is the only key to tackling flood and fire disasters.

Mr Imam Garki, the NEMA’s North West Zonal Coordinator, stated this at the opening of a three-day stakeholders workshop in Kaduna on Tuesday.

The stakeholders’ meeting was in collaboration with Christian Aid/COOPI and Federal Fire Service.

He added that even though the flood has come and gone, there is still the danger of fire disaster, which is more rampant in the dry season.

We are approaching dry season which is characterized with fire disasters, we are taking proactive measures to tackle fire hazards before they become disasters as prevention is much cheaper than response.

Every country in the world is having one form of disaster or the other hence the need to gather stakeholders to discuss collaborative efforts on how to manage such disasters, the coordinator said.

According to Garki, Nigerians were warned ahead of the recent devastating flood that ravaged several parts of the country.

Over 300 lives were lost to flood in 2012, this year the numbers doubled, we need to bridge the gap for us to make disaster management effective, he said.

Furthermore, Garki pointed out that there was urgent need to mitigate the effects of possible food shortages, following the submerging of hundreds of thousands of farmlands by the flood.

We know there is a problem of food security in the country following submerging of farmlands.

We need to do something to support our farmers for dry season farming.

We need to support them with input and high yielding seeds to cover the gap of what was lost.

We also need to prepare for outbreaks that would come during the dry season in form of diseases like cholera and meningitis, he said.

The Christian Aid Senior Advisor, South Sudan, Dr Fagbite Bamidele, said that there was need for early warning systems to alert people of disasters before they occur.

He added that the attitudes and behaviours of people made the effects of disasters more devastating on victims.

Rainy season is over, but now, fire disasters is the next disaster threat; we need to prepare to forestall disaster that may occur in the future, he stressed.

The Executive Secretary, Kaduna State Emergency Management Agency, Muhammad Mukaddas, in his goodwill message, said that the meeting was timely, in view of frequent fire outbreaks in the dry season.

The Executive Secretary was represented by Fatima Idris, the agency’s Acting Director Admin and Finance, said stakeholders must synergise to ensure fire outbreaks were checked promptly.

Mr Mustapha Kibiya of the Federal Fire Service, Kaduna, lauded NEMA for providing the platform for stakeholders to synergize to prevent fire outbreaks.

I believe we should invest more on preventing occurrences of not only fire, but flood and every other disaster that effects our country, Kibiya said.

The News Agency of Nigeria (NAN), officials of the Federal and State Fire Services, Federal Ministry of Agriculture, state Ministry of Environment, Nigeria Civil Defence Corps  were among the participants.