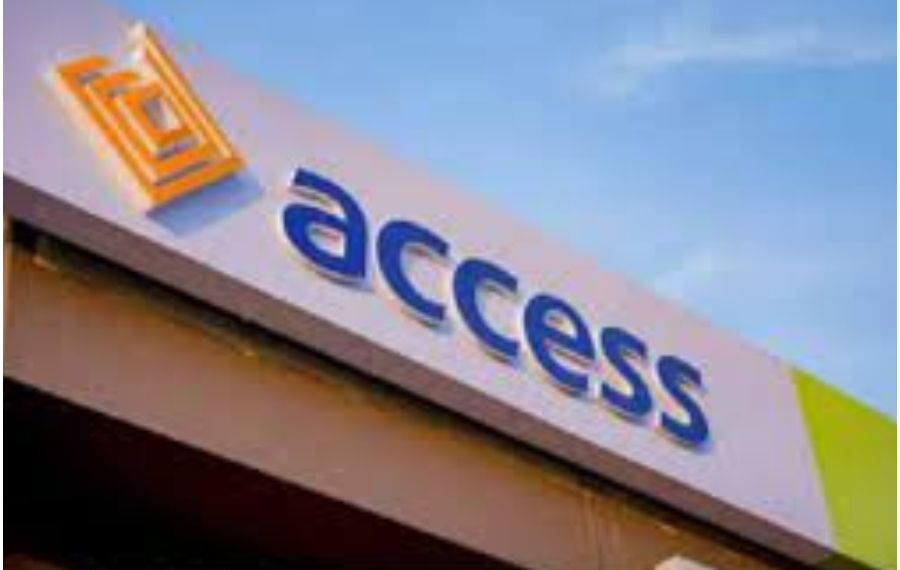 Access Bank PLC has said it will invest a billion dollars to boost 10 million Small and Medium Enterprises (SMEs) in Africa over the next five years.

The Executive Director in charge of African subsidiaries, Mr Seyi Kumapayi said this on the sidelines of a two-day SMEs Immersion Round table in Lagos.

According to the News Agency of Nigeria(NAN), the theme of the SMEs round table is: Enhancing the Capabilities of SMEs Across Africa.

Kumapayi said that Africa had about 1.4 billion people, which was about 17 per cent of the world’s population.

However, from a Gross Domestic Product (GDP) standpoint, we only have 2.5 per cent of GDP.

He added that Africa was not producing enough and that the SMEs space in the continent was underdeveloped.

According to Kamapayi, SMEs are faced with three major problems that are interwoven- access to finance, affordability and the capacity to manage businesses themselves in Africa.

And that is what we are trying to fix over the next five years.

We would make an impact in about 10 million SMEs across Africa.

There are 90 million SMEs across Africa, Kamapayi said.

Furthermore, he said that the bank is ready to support youths and women entrepreneurs across Africa.

While adding that the bank has assembled an array of Development Finance Institutions (DFIs) that will help build the capacities of SMEs.

Mrs Ayodele Olojede, Group Head, Emerging Business Africa, Access Bank Group, also speaking, said that the bank loves SMEs.and would do everything within its power to support them.

The bank had branches in 14 African countries, said Olojede, adding that its support to SMEs would transform the continent.

Also, she said Africa’s contributions to GDP is very low and attributed the reason to the fact that SMEs are struggling.

She said that the game changer for SMEs was building their capacity for scalability beyond access to finance.

We don’t just give SMEs access to finance, but we help them in other areas that will help them to open up their businesses to market opportunities and then go into services that they will be able to access.

We have found that a lot of SMEs spend 70 per cent of their time in activities that do not add up to their bottom line..

That in itself tells you that they wont be able to scale up as long as they continue to focus on those activities.

So one of the ways we can help them is to create a platform where they can access all of those services easily, and so we can crash the 70 per cent of their time to 30 per cent.