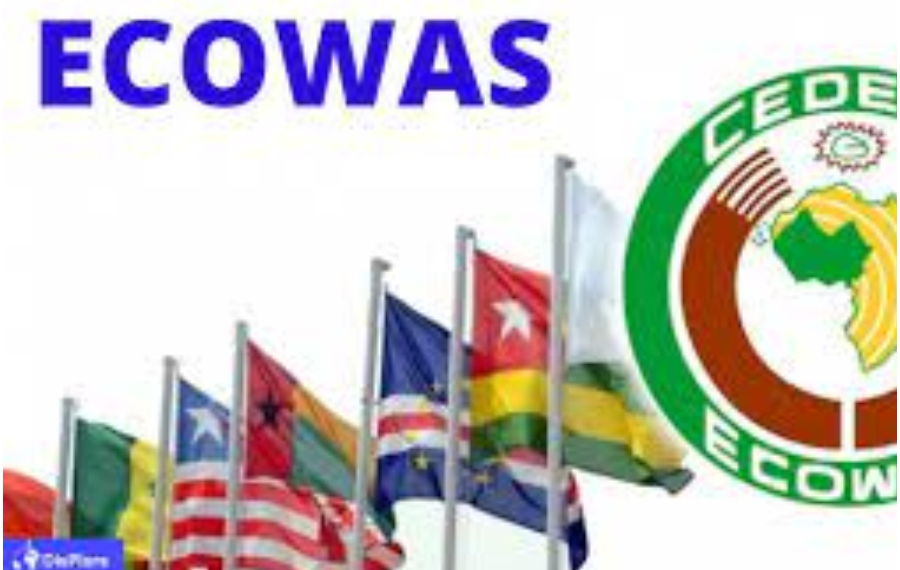 The Economic Community of West African States (ECOWAS) comprised of 15-member states came together on Friday in Abuja to drive export promotion in the sub-region.

According to Yakusak, who is also the CEO, Nigerian Export Promotion Council, ECOWAS TPO network remains a viable special purpose vehicle to drive export promotion in the ECOWAS sub-region.

The network is poised to support companies in the ECOWAS sub-region with excellent services to break frontiers in export market and be integrated into the global trade system.

This is a sure way to economic growth and sustainable development in our region,” the President said.

He added that TPO network was set up through various organisation’s network in West Africa by all the 15 member states.

The Acting Director, Trade Directorate, ECOWAS Commission, Mr Kolawole Sofola, was optimistic at the end of the training, that participants and TPO would strengthen the interest of business in the region.

The Acting Director assured that participants and TPO would support private initiatives and facilitate access to new markets.

NAN reports that the International Trade Centre in partnership with the ECOWAS Commission is implementing components of the West Africa Competitiveness Programme.

According to Obidike, the training would enable the ECOWAS countries to combine resources and collectively compete in the export trade.

The training, she said was a network to showcase ECOWAS countries during the Intra African Trade fair in Cote D’Ivoire coming up in 2023.