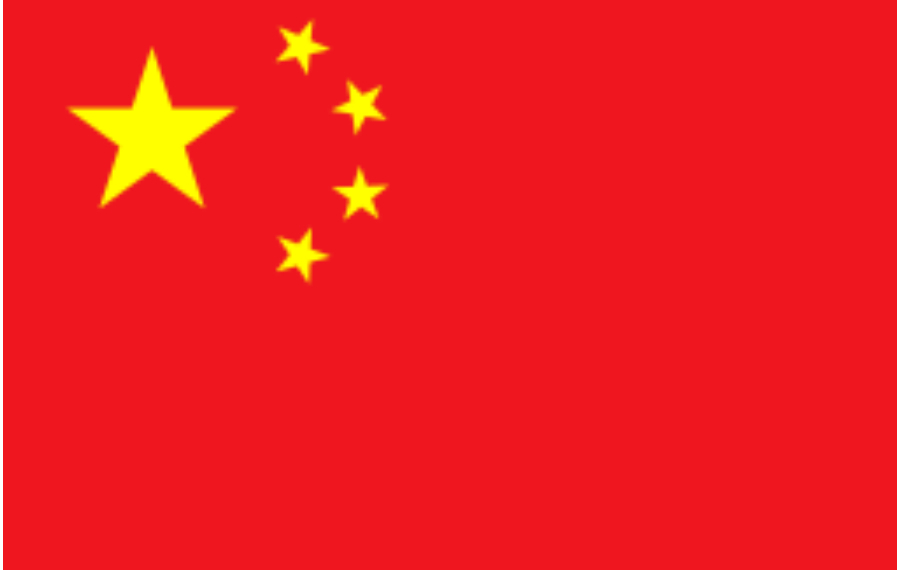 A Turkish scholar has said that China is exploring practical ways to promote trade and investment cooperation with a focus on a higher level of openness through an international economic forum in Shanghai.

The director of the Ankara-based Turkish Centre for Asia-Pacific Studies, Selcuk Colakoglu told Xinhua in a recent interview.

The Hongqiao Forum was launched in 2018 as a significant part of the China International Import Expo (CIIE).

The 2022 fifth Hongqiao Forum is themed “Stimulation of Global Opening-up Impetus and Sharing of Cooperation Opportunities.’’

The world had entered a stage of opening up in the post-COVID-19 pandemic era but was facing a series of financial challenges; the forum carries the potential to heal these wounds, in Colakoglu’s view.

Now the world is opening up, there is a normalisation for economic ties,’’ he said, noting that difficulties remain for a global economic recovery.

With the forum, China has drawn some road maps on how to normalise the economies, increase the economic cooperation and eliminate the difficulties and challenges for the world in general,’ said Colakoglu.

Also Colakoglu, added that China has remained crucial in increasing cooperation between the Global North and the Global South and pushing the latter’s development.

All these developments show that China has an agenda to reach a fully normalised economic relationship in the world and fully normalised cooperation in the post-pandemic period with these initiatives and international economic forums, he said.

The Hongqiao Forum had attracted thousands of guests, including representatives from international political, business and academic communities, since its establishment.

The fifth CIIE, a six-day event scheduled to conclude on Thursday in China’s economic hub Shanghai, provided a platform for companies worldwide to display their products.

The event has promoted its brands and found more business partners in the world’s second-largest economy.