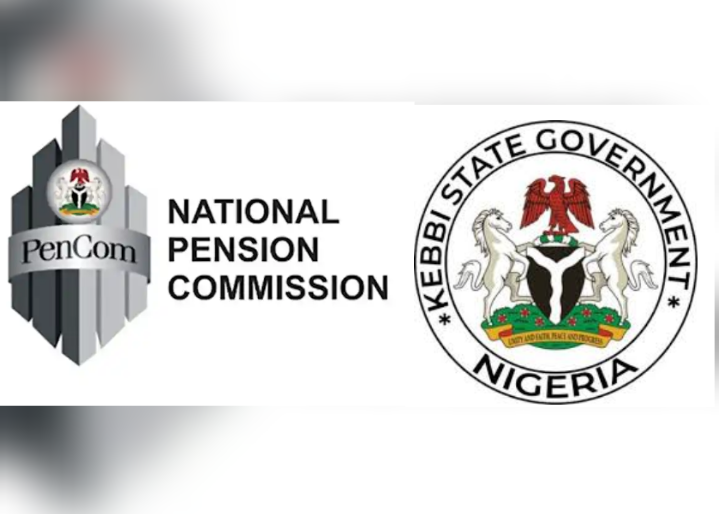 The Nigerian Union of Pensioners (NUP), has commended the Kebbi government for its untiring commitment to the welfare of the pensioners in the state in spite of the lean resources of the state and the nation’s economic challenges.

The National President of union, Mr Godwin Abumisi, made the commendation in Birnin Kebbi at the 6th state delegates’ conference on Thursday.

“We appreciate the efforts of the Kebbi state government for paying monthly pension regularly and in good time.

“The government does not owe monthly pension to any retiree in the state in spite of the financial challenges faced by some states and the country,”

Abumisi thanked the governor for his labour/pensioner friendliness, regular payment of workers’ salaries and pension.

“We are appealing to the state government to source money to pay all the remaining gratuities and continue to pay gratuity.

“We are also appealing to the state government for the payment of all the stated increases to the pensioners who retired before 2010 so that their pension will be harmonised to the level of the current salary and pension minimum wage and pension,”

The president, represented by the Secretary of the union, Alhaji Ahmad Ibrahim-Gazali, called on the state government to review the pension of the retirees according to the Federal Government 30 per cent minimum pension circular.

Earlier, the state Vice Chairman of the union, Alhaji Umar Hassan Kamba, thanked the Head of Service, Alhaji Sufiyanu Bena, and state Ministry of Finance and Establishment for their concern for the welfare of pensioners in the state.

Also speaking, the state Chairman of the Nigerian Labour Congress (NLC), Alhaji Umar Halidu, said that the welfare of pensioners is the welfare of serving and active civil servants.

“This is so, because whoever is working surely shall one day reach the apex of his work and get retired.

“We are working tirelessly with the state government to ensure the payment to all those that have not been paid in the previous years before the present administration, including those from January to December this year,”