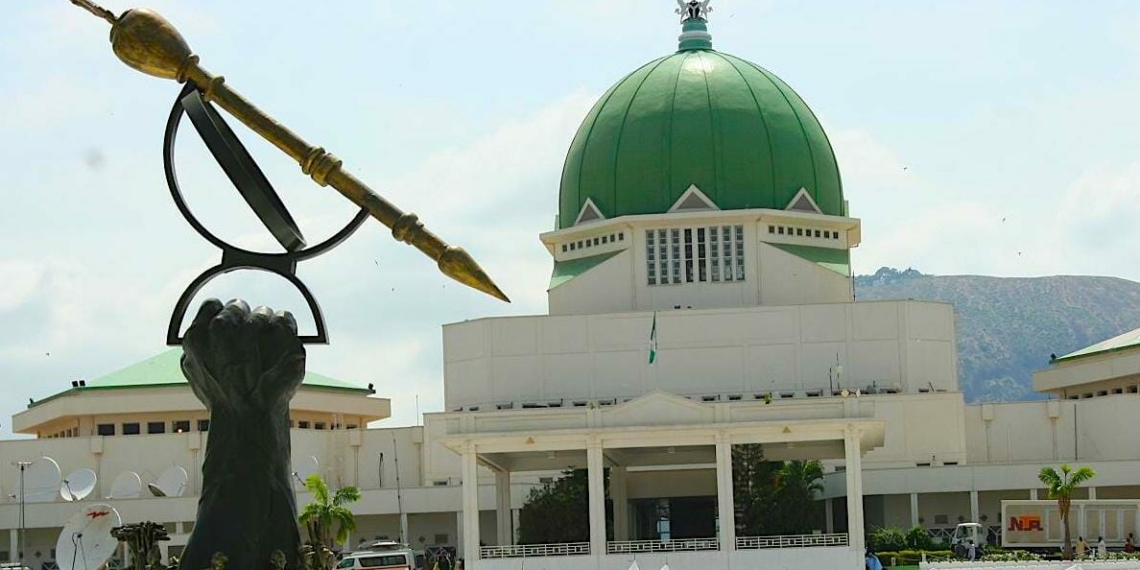 Lawan gave the hope while fielding questions from State House correspondents, after a closed-door meeting with the president on Monday in Abuja.

According to (NAN), News Agency of Nigeria, the Speaker of the House of Representatives, Femi Gbajabiamila, had on Nov. 18, had a similar meeting with President Buhari.

Gbajabiamila also expressed optimism that the amended Electoral Bill would soon be signed into law by the president.

According to him, the president has always supported direct primaries, adding that he has been a proponent from the very beginning.

Recall also reports that some governors had expressed their reservation about direct primaries as contained in the Electoral Amendment Bill 2021, urging the president not to sign it into law.

The senate president, however, maintained that the National Assembly had done its job by transmitting the passed Bill to the president for him to sign into law.

“Sometimes this kind of disagreement happens. And when they do, I think the best way forward is for people to engage.

“In fact, the presidency is the biggest stakeholder because it runs the administration, and our party must always try to bring everybody together.

“I don’t think there will be any day that you will have a political issue that everybody will say the same thing.

“So when we have any section of a party disagreeing with something, we should be engaging; that’s why we are politicians; we must have that kind of a platform where we discuss issues.

“I don’t think it is right to say that governors have disagreed. Maybe some governors might have said they didn’t like it this way.