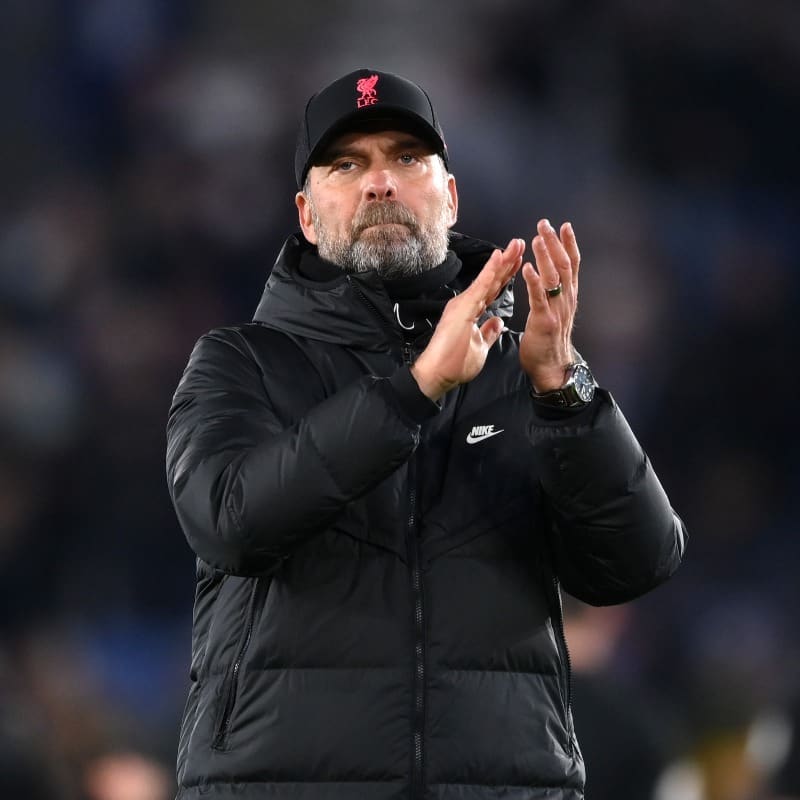 According to a survey among German Bundesliga players conducted by Kicker sports magazine, Bayern Munich striker Robert Lewandowski is the best football player with Liverpool’s Juergen Klopp the best coach.

Kicker said in its latest edition on Monday that Lewandowski garnered 43.2 per cent of the vote from 234 players polled.

Jurgen Klopp was first in the coaching list with 34.6 per cent.

Bundesliga players also rated the English top-flight the best league with a big majority of 67.9 per cent.

Meanwhile, Bayern Munich and Germany midfielder Joshua Kimmich earned the dubious honour of being voted disappointment of the current season.

That result likely has to do with his coronavirus stance rather than his skills on the pitch.

Kimmich first voiced doubts about vaccination and has been sidelined since early November owing to two quarantine periods, a coronavirus infection and related lung problems.