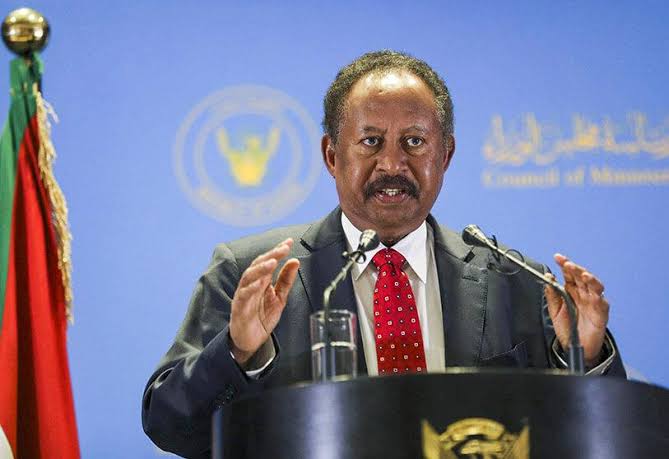 Following the resignation of Sudanese Prime Minister Abdullah Hamdok, the United States is pushing for the East African country to regain a civilian government.

“Sudan’s next PM and Cabinet should be appointed in line with the constitutional declaration to meet the people’s goals of freedom, peace, and justice.’’

Hamdok resigned on Sunday night after weeks of street protests against the government and tensions with the country’s military rulers.

Whether there will be a successor remained unclear at first.

Hamdok was ousted in a military coup on Oct. 25, 2021, and was only reinstated after pressure from home and abroad.

There have been repeated protests against the military’s continued participation in government with Hamdok accused of treason.

Sudan was ruled for almost 30 years by Omar al-Bashir.

The long-term strongman was forced out of office in April 2019 by months of mass protests and a military coup.

The military and the civilian opposition then agreed on a transitional government to pave the way for democratic elections.

In addition, extensive economic reforms were planned, which would have caused the military to suffer considerable economic losses.

The military was also opposed to Hamdok’s efforts to deal with human rights violations.