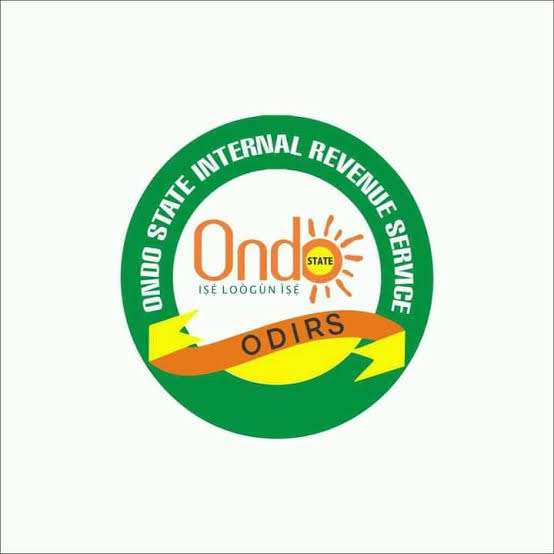 This is part of the state’s enforcement of payment of consumption tax in Akure, the state capital.

Mr Bayo Ogunsuyi, the leader of the enforcement team and Assistant Director, Legal Department of ODIRS, made this known on Saturday in Akure.

According to him, the sealed hotels and event centres had failed to comply with the remittance of their Consumption Tax.

“According to the law, all taxes that are not remitted to the designated account of the state within the time allowed shall in addition to other penalties, attract five per cent interest per annum.

“(This is) above the prevailing Central Bank of Nigeria Minimum Rediscount Rate as determined at the time of the actual remittance.

“If a collecting agent fails to file a report and remit taxes (the Goods and Services Tax) collected within the time allowed by this law.

“The agent shall in addition, to interest payable under Section 109 above, pay a penalty of 10 per cent of the amount of tax due,” he said.

Ogunsuyi noted that the agency had received court’s order before sealing the properties, adding that the enforcement was the first in 2022.

Also speaking,  the Head of Hotel Consumption Tax Department, Miss Pamela Olugbemigun, said that the defaulted hotels had failed to comply in spite of holding meetings with their heads.

She said that service had also served the hotel Best of Judgement form (BOJ) and also Notice of Compliance but still refused to comply.

Olugbemigun explained that the agency was acting based on the dictate of the law, adding that the actions were not to witch-hunt anyone.

She urged all collecting agents in the hospitality industry to report and remit the 5 per cent monthly Consumption Tax to the ODIRS to avoid unnecessary embarrassment.