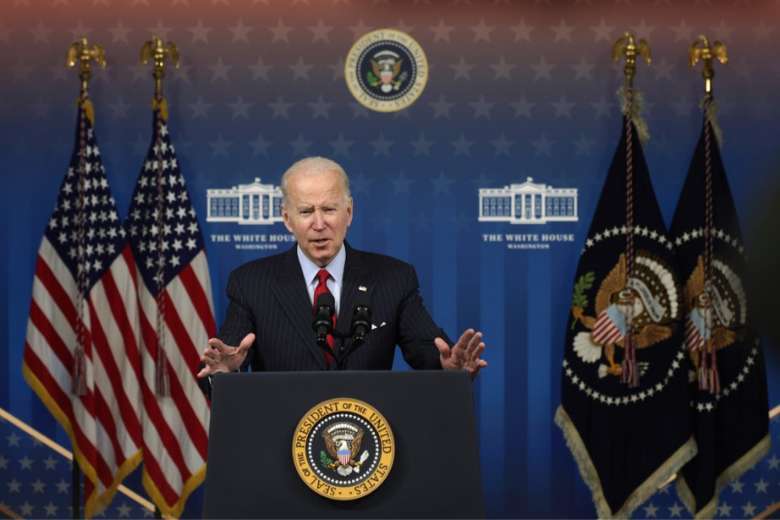 The U.S. government, in a latest statement, has threatened Russia as it revealed it would shut down the German-Russian Nord Stream 2 gas pipeline in the event of an invasion of Ukraine.

“If Russia invades Ukraine, one way or another Nord Stream 2 will not move forward and Russia understands that we [have] co-ordinated with our allies,” Sullivan said.

Asked if German Chancellor Olaf Scholz would publicly pledge such a measure during his inaugural visit to Washington on Monday, Sullivan said: “I’ll let the German chancellor speak for himself.”

Doubts over the trans-Atlantic alliance have emerged in part due to Berlin’s adherence to the Nord Stream 2 pipeline project with Russia, which the U.S. and Eastern European nations have strongly criticised. (dpa/NAN) (