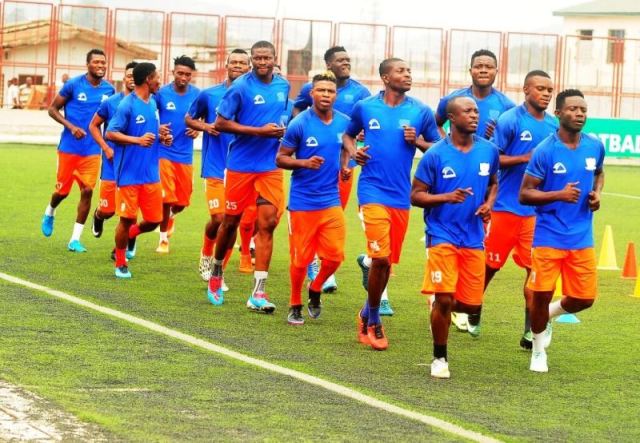 Oladimeji Abimbola, the academy’s Director, in a statement on Saturday in Akure said Olowo was expected to bring his wealth of experience in talent discovery.

“Olowo is to help the Academy to achieve its set targets in collaboration with other management staff,” he said.

The News Agency of Nigeria (NAN) reports that Olowo, a defender before quitting professional football in 2020, played for several clubs, including Heartland FC of Owerri.

With this club, he was a Globacom Super 4 champion in 2009, CAF Champions League silver medalist and Federation Cup champion in 2011 and 2012.

In 2014, Olowo won a silver medal in the Federation Cup with Dolphins FC now Rivers United of Port Harcourt, while he was a 2017 NPFL champion with Plateau United FC of Jos.

His appointment is with immediate effect.