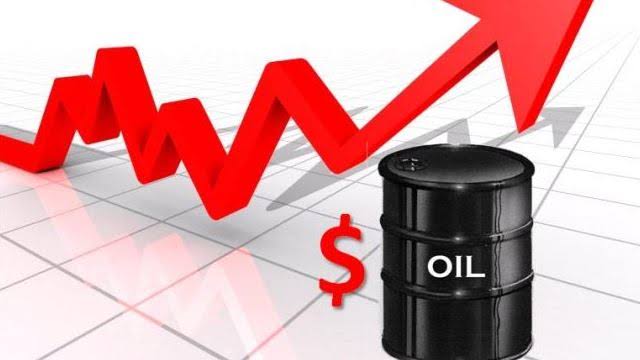 Chukwu, the Managing Director of Cowry Asset Management, disclosed this in an interview with the News Agency of Nigeria (NAN) on Thursday in Lagos.

He spoke against the backdrop of the constant depreciation of the nation’s currency.

He said the pressure on the nation’s currency would stop with conducive environment and an increase in crude oil production.

Chukwu also urged the Federal Government to intensify efforts to build an economy that could attract enough foreign currency into the country.

“What we need to do is to diversify our economy. We need to increase our export earnings beyond crude.

“But in the meantime, the shortest route we can use to stabilise exchange rate is to restore crude oil production; but to do that, we need to address the issue of insecurity in the Niger Delta.

“We need to secure crude pipelines, which reduces crude oil production as a result of bridge of pipelines,’’ he said.

Chukwu attributed the persistent currency pressure to negative balance of trade, noting that the country spent more on imports when compared with export earnings.

According to him, once that is happening, we are having an erosion in the reserve and we certainly need to fund it.

The economist also advised the government against some expenditures incurred on importation.

“The other aspect is that some expenditures we incurred on importation are avoidable.

”For instance, the amount we pay on importation of crude oil which currently accounts for more than 15 per cent of our total import can be moderated if we take out subsidy.

“If we take out subsidy, consumption will decline, smuggling which we are basically funding consumption in neighbouring countries will also reduce.

“If we do that, probably, our import base will moderate to some extent.

”We are currently spending 15 per cent on PMS, when you add other petroleum products, you have more than 20 per cent of total import. So that can help moderate and conserve the foreign exchange,’’ Chukwu said.