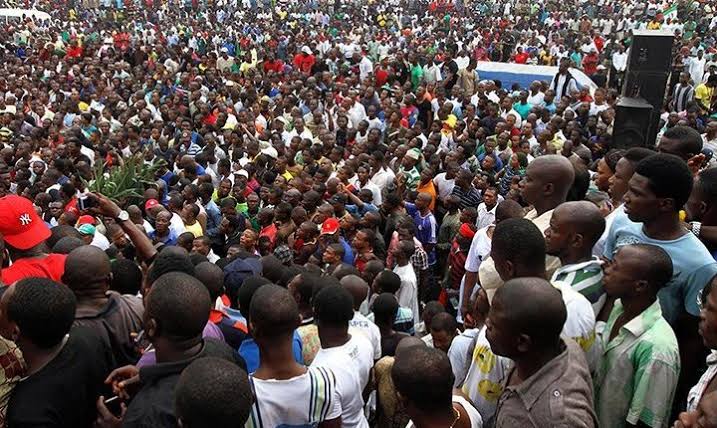 By Olumide Gbenga On May 8, 2022
0
Share
D Masel gave the advice while speaking with the News Agency of Nigeria (NAN) in Lagos.
“Considering the rate at which the youth embrace all forms of social vices in a bid to be successful, this indicates that the virtue of patience has been jettisoned by most of them,” he said.
He noted that patience, hardwork and focus were important virtues to possess in trying to be successful.
He said to further educate the youths on this, he would be releasing his second single soon, titled, “Something Hooge”.
According to him, “Something Hooge” tries to calm the youths to be responsible, hardworking, focused and patient.
“I observed that the youths are no longer patient to achieve pure success void of rituals and all manner of bad attitudes, I want them to know that there is need for them to be patient and hardworking to achieve success.
“My single, ‘Something Hooge’, is a hit that tells our Nigerian youths that we will get there one day, expecting our different blessings from different angles.
“Something hooge gives us that hope that we are all expecting huge blessings from God.
“The inspiration behind the song is my belief of making it to the top by believing that something huge would surely come for me one day,” he said.
D Masel, who collaborated with renowned comedian, Sabinus, in the single “Sabinus”, said what informed that decision was also to embrace the comedy industry.
“I choose a comedian to collaborate with because I intend embracing the comedy industry and due to his achievements so far in the entertainment industry as a whole.
“Sabinus is a comedian who has his comedy touching a lot of Nigerian youths positively,” he said.
The young artiste said he was preparing in big anticipation for his unique brand third hit single, titled, “Inspiration”, set to inspire and blow the mind of every Nigerian.
He said his songs could be streamed on all misic platforms: Audio Mack, Spotify, Deezer, apple music, Youtube, Itunes, tidal, and shazam by typing Offense by D Masel.
He urged Nigerians to follow him on all of these platforms and expect more of his music.
0
Share FacebookTwitterGoogle+ReddItWhatsAppPinterestEmail
You might also like More from author