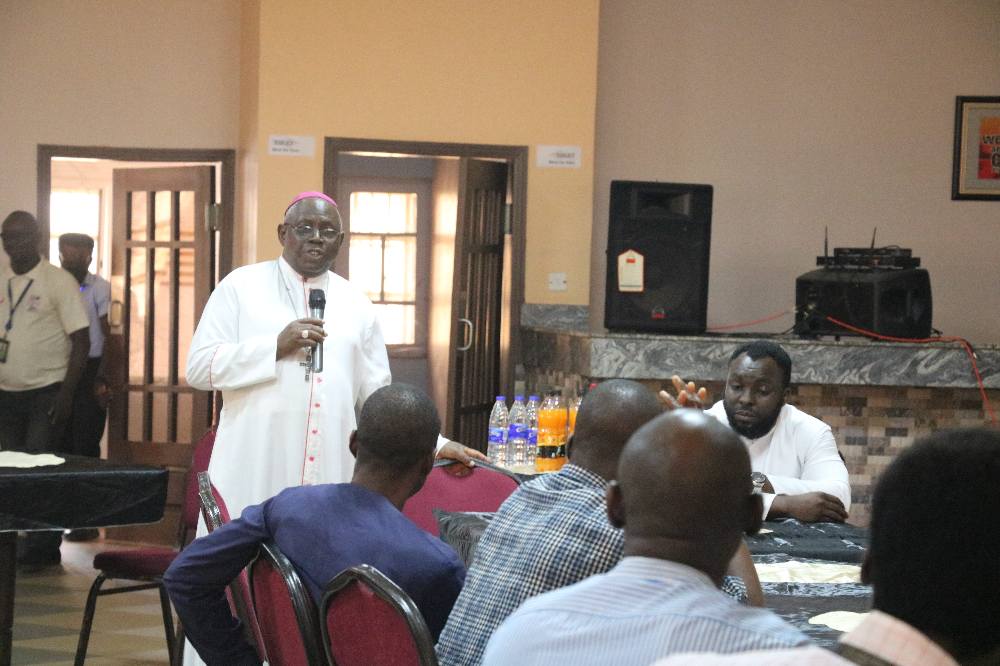 Church mobilises officials ahead of 2023 elections

The FESTAC Deanery of the Justice Peace Development Commission (JPDC), Catholic Church, says it has mobilized its officials ahead of the 2023 General Elections. The commission, with its record in election monitoring and observation in Nigeria, made this known at its fatigue and regimentary session in FESTAC, Lagos.

The News Agency of Nigeria (NAN) reports that JPDC, a civil rights and social arm of the Church, aside from participation in elections to forestall the breakdown of laws, embarks on other community works to alleviate the crisis in the society.

The organization, through donations from members and other individuals, carries out charity to aid indigent members of the society, irrespective of faith denomination.

The commission has been working with the Independent National Electoral Commission(INEC) in several elections nationwide, to ensure seamless voting processes in the area of maintenance of order, security, and crowd control.

Its Co-ordinator, Onyema Onyemakeya, said after the session, meant to rekindle officials’ physical alertness and zeal towards the forthcoming elections, that not less than 500 persons had been mobilized ahead of the exercise.

Onyemakeya said the members, drawn from parishes that made up the deanery, would undergo routine training before the elections, to enable them to man voting booths in the area.

According to him, the members will train in latent election crisis neutralization, civil resolution of dispute, crowd control, and security.

“As stakeholders in the polity, it will be a disservice for us to stand aloof and allow such a national programme that its outcome affects the lives of the people, to derail. Our men have proven to be competent over time, therefore we are ready to contribute our quota to ensure an egalitarian system,” he said.

Also speaking at the event, the Resource Person for the session, Jude Zinmako, said the organization would embark on voter education drive, to complement others whose duty was to enlighten people on the election process.

He commended the Federal Government for carrying out electoral reforms, saying such systems as immediate electronic result counting, would make the process easier.