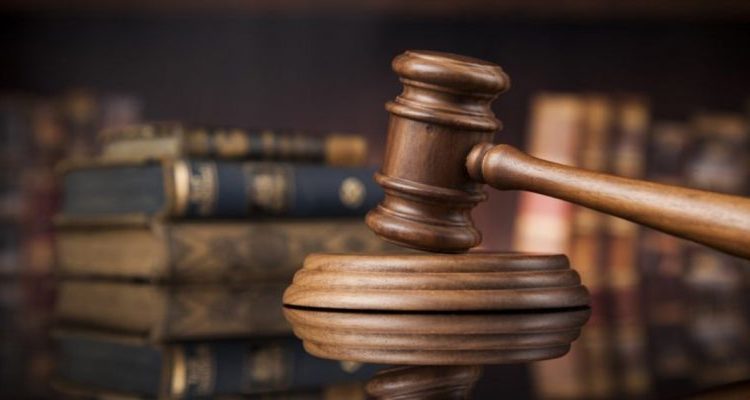 A Grade I Area Court in Dei-Dei, Abuja, on Monday, sentenced  two security guards, to nine months imprisonment for stealing soft and alcoholic drinks, worth N2 million from their employer, ollytex Nigeria Limited.

The convicts Abdulsalam Adamu, 27 and Benjamin John 22, both guards of ollytex Nigeria Limited, Zuba, Abuja, pleaded guilty to theft and  begged the court for forgiveness.

In his ruling, the Judge, Malam Sulyman Ola however, gave Adamu and John an option to pay N20, 000 each as fine.

Sulyman also ordered the convicts to pay ollytex Nigeria Limited, N2 million as compensation, which the prosecutor had requested for.

Ealier, the Prosecution Counsel, Chinedu Ogada, told the court that, the Manager, ollytex Nigeria Limited, Mr Ibe Ikechukwu, reported the matter at Zuba Police Station on May 3, at about noon.

Ogada said the convicts committed the offence on May 2, at about 8:20 pm at the company’s warehouse at Zuba, Abuja.

He told the court that the convicts stole assorted carbonated soft drinks and alcoholic drinks, worth N2million

Ogada said during police investigation, some of the stolen goods were recovered from places where they were hidden by the convicts.

According to him, the offence contravened the provisions of sections 97 and 289 of the Penal Code Law.court