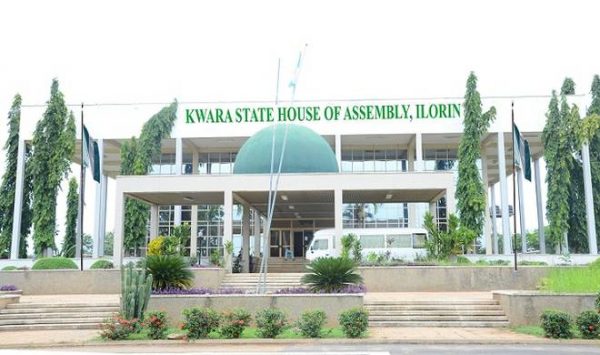 The seat of Guyegi was declared vacant following a debate on his matter after his letter of defection, titled “Notice of Defection from the All Progressives Congress, APC, to the Social Democratic Party SDP” was read by the Speaker of the House, Yakubu Danladi, during Wednesday’s plenary.

Deputy Speaker, Raphael Adetiba, and House Leader, Abubakar Olawoyin, in their separate contributions observed that Guyegi seized to be a member of the House as a result of his defection from the party that sponsored his election in line with section One Zero Nine subsection G of the Constitution.

In his letter of defection, addressed to the Speaker, Guyegi said his decision to resign his membership of the APC is premised on the prolonged division and faction that paralyzed the party since the inception of this administration from the State to the National Level.

He noted that the prolonged division has affected the party, saying his political ambition is no longer assured and guaranteed.

Guyegi, however, appreciated APC for the opportunity given to him to contest for a seat in the House of Assembly in the 2019 General Elections, saying his defection takes immediate effect.

The News Agency of Nigeria (NAN) reports that the defection was the second to occur in the House within the last month.

Earlier, a second-term lawmaker in the House, Saheed Popoola, representing the Ojomu-Balogun constituency, also defected to the SDP and his seat was declared vacant by the House.

The House is now left with 21 APC members as the only PDP member in the House, Jimoh Raherm-Agboola, representing Ilorin South constituency, is still on suspension.