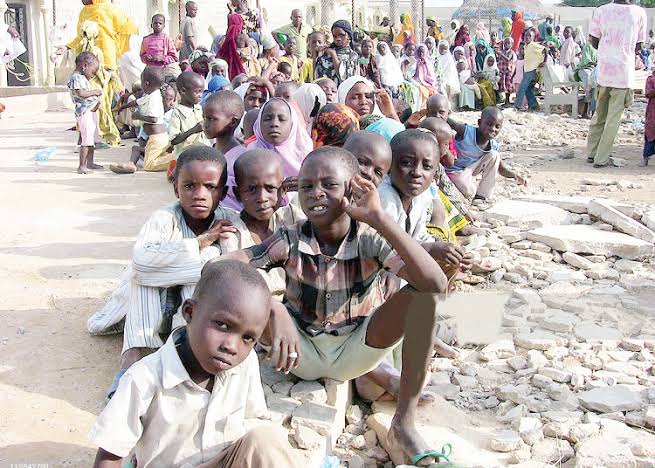 By Olumide Gbenga On May 20, 2022
0
Share
Flagging off the exercise at the Presidential Lodge in Birnin Kebbi, the state capital, Gov. Atiku Bagudu expressed gratitude to IIRO for the gesture and appealed for sustenance of the programme.
According to the News Agency of Nigeria (NAN),  the disbursement was done through Islamic League, Kaduna Office.
Represented by Alhaji Babale Umar-Yauri, Secretary to the State Government (SSG), the governor assured that the present administration in the state placed premium on anything that involved orphans.
While observing that the organisation was playing a critical role in assisting and educating orphans across the globe, Bagudu also described the effort as a complementary role of government.
“We will do everything possible to support IIRO to achieve its set goals and objectives and at the same time, we will assist in fishing out orphans who are yet to be captured.
“I want to use this medium to also appeal to wealthy individuals in our society to come to the aid of orphans, so as to give them a sense of longing,” he advised.
He, however, lauded the Emirs of; Gwandu, Alhaji Muhammad Iliyasu-Bashar, Argungu, Alhaji Muhammad Sama’ila-Mera and Zuru, Alhaji Mohammed Sani-Sami for their efforts in catering for the orphans.
In his speech, the Education Programme Coordinator, Muslim League, IIRO, Kaduna Office, Dr Tahir Baba-Ibrahim said the gesture was not restricted to Muslim orphans alone but it covered orphans in all religions across the globe.
He urged the benefiting orphans to be patient as a new policy was being  introduced where they would be paid four instalments annually as a pilot scheme introduced by the management of the organisation.
Baba-Ibrahim appreciated the Kebbi  government for  its hospitality and assistance toward the success of the programme.
Earlier, IIRO Coordinator in Kebbi,  Sheik Imam Adam Abdallah-Danko canvased for support and cooperation from all, assuring that he was selected to lead the state office not because he was better than anybody.
He advised the beneficiaries to put the gesture into good use toward a brighter future.
NAN reports that the organisation also presented a copy of translated Tafsir of the Holy Qur’an as a gift to  Bagudu .
0
Share FacebookTwitterGoogle+ReddItWhatsAppPinterestEmail
You might also like More from author

Buhari to inaugurate Presidential Wing of State House Clinic in…