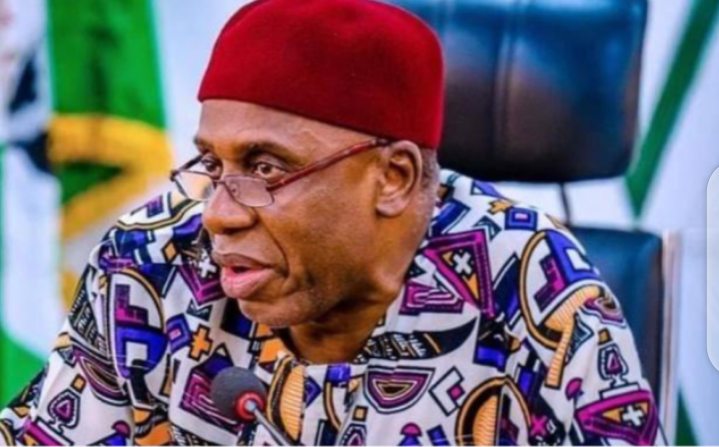 Amaechi stated this in an interview with newsmen shortly after an interactive session with APC delegates in Gombe on Saturday.

“I am more experienced than all of them; I have been governor, minister and Speaker, all for two terms.

“I have been a Director-General of President Buhari’s campaign. I have toured round the country, I took the President to the 36 states of the Federation.

“I took my time to understand what is going on,” he said.

He said he had gone round 31 states of the country and Gombe is the 31st state and from Sunday going forward “I will cover the remaining five states.”

Earlier, he urged the delegates to vote for him for the overall benefits of all Nigerians.

He said he had the energy, the capability and the strength to be the President. “I became House of Assembly member at 24, Governor at 44 and by God’s grace I will be President at 58.”

He said if given the mandate, he would provide infrastructure in Gombe, he will introduce Agricultural programme to create jobs for the people.

In the area of security, Amaechi said he would handle the matter appropriately because he has done it when he was the Governor of Rivers.

In his speech earlier, Gov Inuwa Yahaya said Gombe is home for Amaechi because it’s purely APC state. “We have all the three Senators and our six House of Representatives members are APC, 19 out of 24 Assembly members are APC.

He said Amaechi had shown the capacity to deliver any political position, going by his credentials from being Honorable member, Right Honorable Speaker, Governor to Minister and only God knows if you get to that level you’re aspiring to, all your political dreams would have been sealed,” he said

He said Gombe is ready for him. “As a leader of the party in the state, I want to assure you that these delegates you have seen are speaking with one voice. We will stand and fight and return APC Government by God’s grace,” he said.