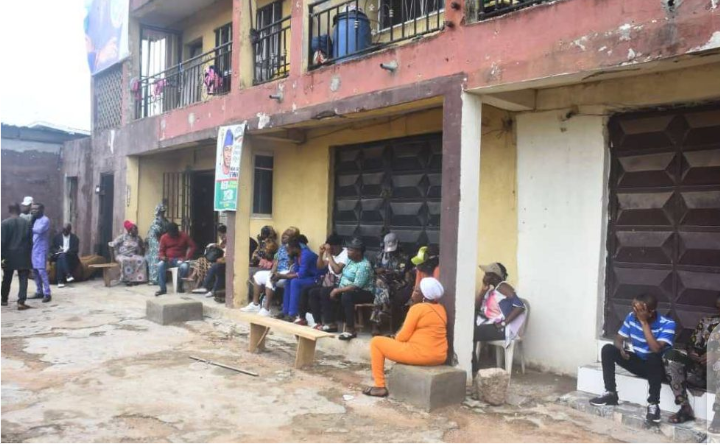 The delegates spoke with our correspondent in separate interviews on Sunday at the venue for the elections for Constituency II at Sugarland Hotel, Iliasu road, Egbe, Lagos.

Dr Adedipe Ewenle, one of the aspirants for the House of Representatives, said the party needed to strategise well before the primary elections begin.

Ewenla said he was capable of delivering the Alimosho Local Government to the party by the virtue of his commitment.

He was curtained that the primaries would hold, but that might be seriously delayed.

“We are seven contesting for the Federal House of Representative seat but I know I can deliver Alimosho to my party, PDP; it is not a challenge for me,’’ he said.

Also, Mr Oriyomi Ezekiel, General Secretary of Alimosho Local Government said that he had been told that the elections would definitely hold but might start late.

Reports have it that the official venue for the primary elections was Sugarland Hotel but it was later changed to Samkoll Gardens along Ikotun road and later moved back to Sugarland Hotel.

As of 3.20 p.m., elections were yet to start but the security officials were fully on the ground as well as party delegates and aspirants.

Two officials of the Independent National Electoral Commission (INEC) were present at the venue but without electoral materials.