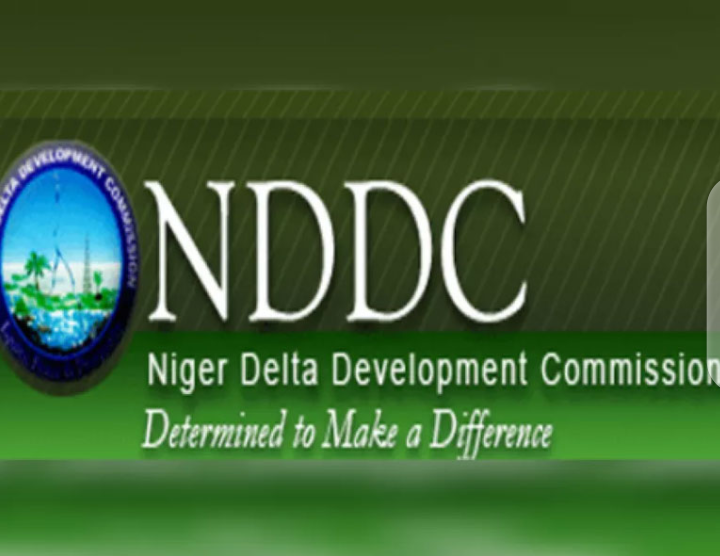 “Consequently, all affected contractors are advised to note that all monies earlier received by way of mobilisation for any of the projects are to be promptly refunded.

“The contractors are to refund the monies to the commission’s account with the CBN,’’ NDDC’s Director of Corporate Affairs, Dr Ibitoye Abosede, announced in a statement issued in Port Harcourt on Sunday.

Abosede stated that the Presidency directed the projects’ cancellation following recommendations in the recently-concluded forensic audit report on the NDDC.

“This is to bring to the notice of all contractors engaged by the NDDC, as well as stakeholders and the general public, the implementation of the forensic audit report.

“The Presidency has directed that all contracts awarded by the NDDC from 2000 to Dec. 31, 2019, for which the beneficiary contractors are yet to mobilise to site, are cancelled,’’ he stated.

Abosede added that the cancellation was subject to any future re-award in accordance with the Public Procurement Act.

“The cancellation is also in line with the terms of the contracts for the award of the said projects,’’ Abosede also stated.