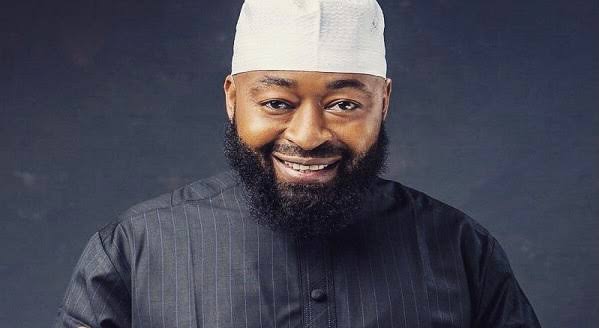 He said other aspirants did not get any vote.

In his acceptance speech, Bago described his victory “as a new beginning not just for him but for the people of the state.

“I am calling on people to behave in orderly manner and be law abiding, we can’t in spirit of jubilation destroy lives and property”.

Bago attributed his victory to a collective responsibility, adding that the people of the state and Nigerians should expect greatness and development.

He called on his fellow aspirants to come together and put all hand on deck to make the state great.

He thank the goverment of the state for giving a level playing field during the primaries.