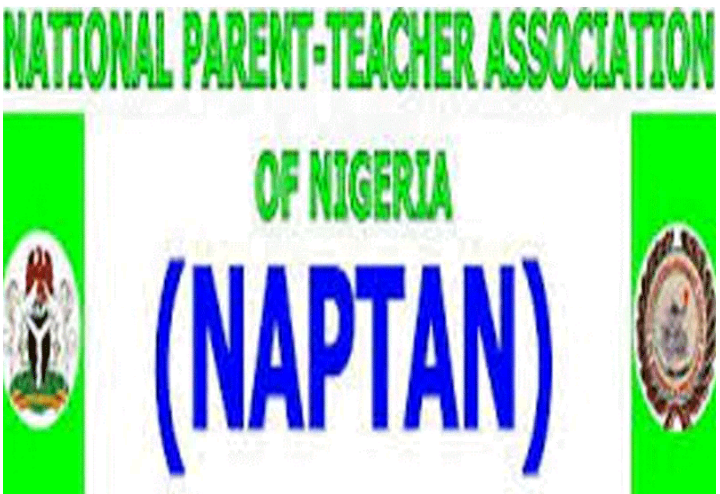 Speaking to our correspondent Correspondents in Kaduna, Kano, Birnin Kebbi, Sokoto and Katsina states shortly after resumption of school activities this month, they acknowledged that resources were scarce, but called for concerted efforts.

They pleaded with the private sector to lend a helping hand, just as they emphasised the need to strengthen Parents/ Teachers Associations to be functional and proactive.

Making his observation on the state of affairs, Mr Haruna Danjuma, President, National Parents/ Teachers Association of Nigeria (NAPTAN), told our correspondent that over 60 per cent of public infrastructure in public schools, were dilapidated.

Danjuma, who is also the Chairman, Parents/Teachers Association in Kaduna state, said most public primary schools were not up to date in facilities.

“Most public schools do not have adequate infrastructure, with most of the pupils and students sitting on bare floor, stones or mats, due to dearth of furniture,” he said.

Similarly, Mr Idris Dahiru, State Chairman, Kaduna State School-Based Management Committee (SBMC), said that the deplorable state of infrastructure in public schools was one of the reasons for the increase in out-of-school children in the state.

Dahiru argued that some of the pupils and students stayed away from school because most of the schools were not conducive for learning.

“In fact, some of the schools have no roof or windows, and this can be very terrible during the rainy season, thereby forcing students to rather stay at home.

“I am optimistic that if the problem of school infrastructure is addressed, it will go a long way in addressing the challenge of reluctance by parents to enroll their wards in schools,” he said.

Aliyu said that although the state government had invested a lot in school infrastructure over the years, much needed to be done.

Mr Yusuf Goje of Coalition of Associations for Leadership, Peace, Empowerment and Development in Kaduna, equally appealed to the government to address the infrastructure deficit in public schools.

“For example, Government Secondary School Angwan Boro, with student population of 2,944, has no fence, and most of the classes are dilapidated.

“This is worsened by the fact that the school does not have functional toilets and water facilities,” Goje said.

Obiora cited as an example, the case of pupils of L.E.A Ugwan Muazu, Kaduna South Local Government Area of the state, whom she said sat on bare floor due to lack of chairs and desks, stressing that learning would not take place under such conditions.

On her part, Mrs Aishatu Mohammed, Deputy Director, Female Education, Kaduna State Ministry of Education, said that the government was doing all that it could to improve infrastructure in public schools.

Mohammed said that the state government had been investing huge amount on school infrastructure, adding that schools were being renovated.

She said that the state, with support from the World Bank, would construct 159 schools and renovate 69 others under the Adolescent Girls Initiative and Empowerment (AGILE) project.

She explained that the project was designed to ensure that any girl-child, aged 10 to 20 years, was enrolled, retained, and supported to complete senior secondary school education.

In Kebbi, Prof Suleiman Khalid, Chairman, Kebbi State Universal Basic Education Board (SUBEB), says the state government had spent over N4.5 billion on the construction and renovation of classrooms in primary schools across the state.

Khalid said the projects, which included the rehabilitation of 540 blocks of classrooms and construction of 511 new ones, were part of measures towards ensuring the provision of conducive learning atmosphere for teachers and pupils.

The Chairman appealed to people in the state to reciprocate the gesture by giving back to the society, stressing that education is the responsibility of all.

Some teachers interviewed by our correspondent in Kebbi expressed satisfaction with the state of infrastructure in their schools and urged government to sustain the tempo.

Malam Bello Haruna, a teacher at Atiku Bagudu Primary School in Birnin Kebbi, said they were elated that government increased the number of classrooms in the school.

He noted that before the additional blocks of classrooms were constructed, pupils used be jam-packed as a result of dearth of classrooms.

Malam Muhammad Abdullahi, also a teacher at Bayan Kara Primary School, Birnin Kebbi, also appreciated the efforts of the state government, recalling that before now, pupils had to share desks and chairs, while others had to manage on the floor.

In Kano however, some parents appealed to the state government to address the dearth of infrastructural in public schools, saying that pupils in some schools still sat on the floor to receive lessons.

Mr Umar Abdullahi, a resident of Kurawa quaters in Kano metropolis, explained that parents were ready to support government in the process.

Another resident, Mr Munkaila Abdulkadir, told our correspondent that during rainy season, many schools were often forced to close for the day whenever rain was falling.

Some students of a public school in Tarauni area of Kano, who spoke to our correspondent, also appealed for upgrading.

“We want a new blackboard as the board we have is old and some parts have worn out.

“Our classrooms have potholes; some chairs are broken and we need more chairs and equipment in science laboratories”, said one of them, Ummi Nuhu

Another student, Sani Isa, said that the state of infrastructure in his school was worrisome.

Isa said that classrooms that were not supposed to accommodate more than 20 pupils, had 45 pupils in class.

“Most of our teachers do not have good seats to sit down. So we pray that government provides for them,” he said.

She said the ceilings leaked whenever there was downpour, and that they were often forced to skip classes when it rained.

“Whenever its rains, we do not go to school; this means the frequency of downpour determines the completion or otherwise of our syllabus, not the way its is arranged”, she said.

On his part, Chairman of Sokoto State Universal Primary Education Board (SUBEB), Alhaji Kajiji, said the state government was embarking on the rehabilitation and construction of classrooms in schools.

He explained that he toured schools before resumption date and took note of needs of those schools, with a view to addressing the challenges.

Students sat on the floor and windows during lessons periods, while laboratories, sport facilities and workshops were not functional.

Katsina state government however received a part on the back from some parents and teachers in the state for providing the basic needs of schools.

One of the parents, Malam Kabiru Muhammad, told our correspondent that in the past, some schools were in dilapidated condition without learning and instructional materials, but government renovated same and provided the basic needs.

According him, many parents that withdrew their wards from public schools, have started returning them as a result of the improvement.