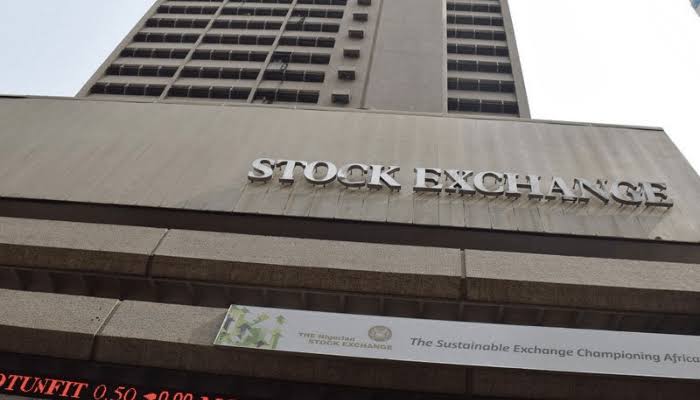 Investors traded N6877.1 billion worth of fixed income securities in May, the Nigerian Exchange Ltd., (NGX) said in a report of its monthly statistics released on Thursday.

According to the report, the Exchange Traded Products (ETPs), market capitalisation, added N247.9 million to close May at N7.39 billion from N7.14 billion in April.

In the stock market segment, the report said market capitalisation rose by N1.81 trillion or 6.75 per cent to close at N28.57 trillion in May from N26.77 trillion in April.