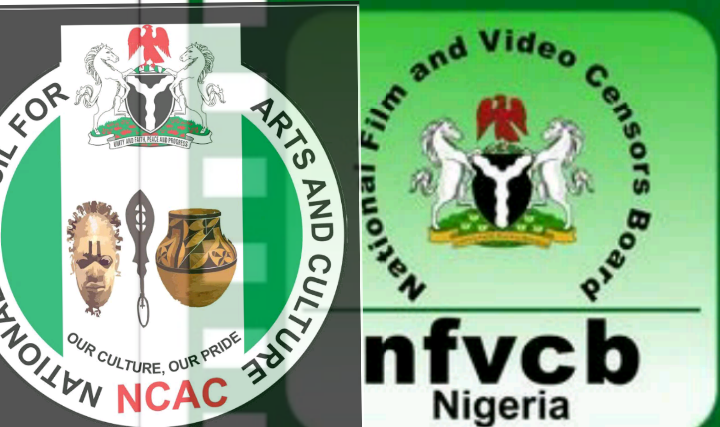 AlhajiYahya Danja, North East Zonal Director, National Council for Arts and Culture (NCAC) says all films produced in Nigeria should be classified by National Film and Video Censor Board NFVCB.

He said that could be achieved by partnering the NFVCB to engage online film distributors.

Danja said this when he received officials of NFVCB on a courtesy visit in Bauchi on Friday.

He said that collaborating with channels such as YouTube, NETFLIX and other online film distributors would control, restrain and discourage viewing of unwholesome contents.

“Partnering online movie distributors will go a long way in preserving our moral and cultural values, which are now threatened by unrestricted access to movies, especially online,” he said.

Earlier, Mrs Rabi Sangari, North East Assistant zonal coordinator, NFVCB, said the visit was meant to familiarise and sensitise NCAC officials on the mandate and activities of the board.

Similarly, Mr Luka Ishaya, NFVCB zonal Head of Accounts, said that the use of modern technology in film distribution was a challenge in regulating content uploaded on the internet.

Mr Monday Kopgakka, NFVCB Zonal Head of Administration, sensitised NCAC officials on classification symbols such as; G for General viewing, PG for Parental Guidance 12A for Children age 12 and below in the presence of an adult.