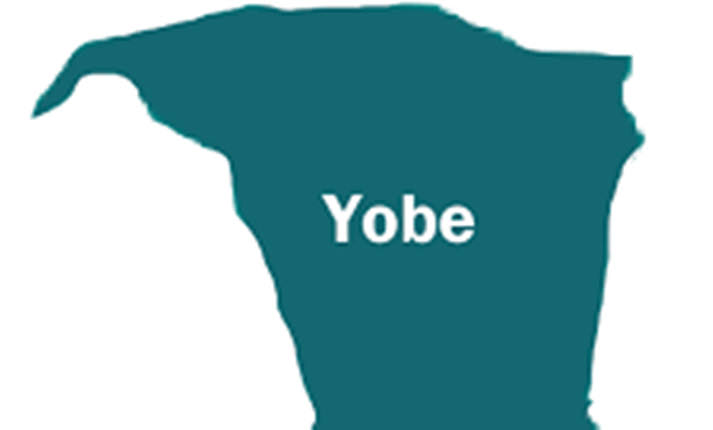 YOGIS Spokesman, Alhaji Usman Geidam, on Saturday in Damaturu, said the Agency would not extend the June 20 registration deadline for land vendors.

He said Section 4, Sub-Section 2 (j) of the law establishing the Agency, authorised it to approve and register all land vendors operating in the state.

Geidam said land vendors were officially informed about the mandatory registration, adding that defaulters would be sanctioned.

The spokesman said vendors in Damaturu and its environs could register at the YOGIS office in Damaturu, while those outside the state capital could do so online via its website:@vendor.gis.yb.gov.ng.

He urged members of the public, henceforth, to ensure they deal with only licensed land vendors to avoid falling into wrong hands.

The News Agency of Nigeria (NAN) reports that registration is part of the YOGIS reform policy toward enhancing land administration in the state.