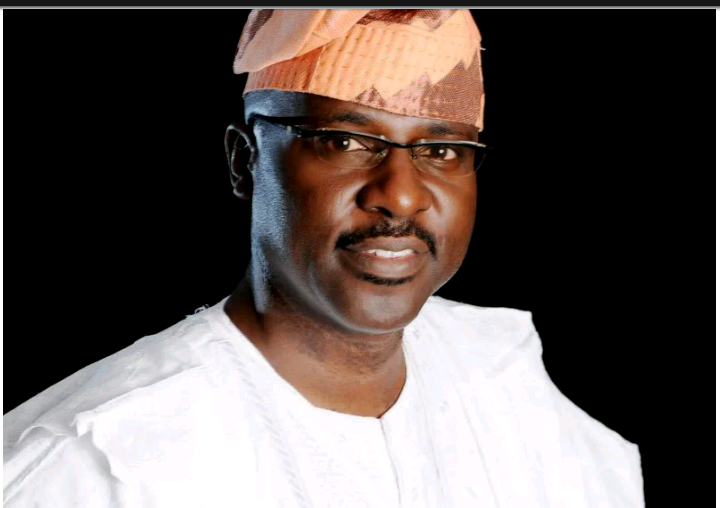 A chieftain of All Progressives Congress,(APC) in Ekiti, Dr Olusegun Osinkolu, has rejoiced with the Ekiti Governor-elect, Mr Biodun Oyebanji over his victory at the just concluded governorship poll in the state.

Osinkolu said the victory should further rededicate the APC and the governor-elect for more rewarding dividends of democracy to Ekiti residents, who felt the ruling party was worthy of being voted to rule the state beyond Gov. Kayode Fayemi’s tenure.

The former Buhari/Osinbajo Chief Campaigner in Ekiti, gave the admonition in his congratulatory message to APC and Oyebanji on Monday in Ado-Ekiti.

Osinkolu said the resounding victory was a referendum on the performance by the APC-led government in Ekiti in the last four years.

He advised Oyebanji to step up the pedal of development by taking Ekiti to a higher and more rewarding pedestal when sworn-in.

He congratulated the APC political family and those who worked assiduously towards breaking the succession jinx that had become something impossible to the progressive party since 1999.

“Biodun Oyebanji’s victory is a well-deserved one and this will come with a price, which is to reciprocate with superlative performance after being sworn in.

“Oyebanji’s coming on board at a time like this, is special in so many ways.

“He is the first indigenous politician to assume the governorship seat in the progressive fold and his full grasp of the political dynamics will be of tremendous advantage to deliver to our people.

“The stunning margin of victory was an indication that Ekiti voters had risen the stake and expecting more democracy dividends in the next dispensation and APC must map out the requisite strategy to deliver and meet the yearnings of the people,” Osinkolu said.

He commended the governor-elect for his readiness to reach out to other strong contenders for the coveted position with the aim of harnessing their intellectual potentials and inputs in running of his government.

This, he said is quite commendable, adding “I congratulate our party leaders in Ekiti, South-West and at the federal level for putting up a good fighting spirit for our party to break the jinx.

“I pray that the victory shall turn out to be a turning point and watershed for the overall development of our dear state in the days to come,” he said.