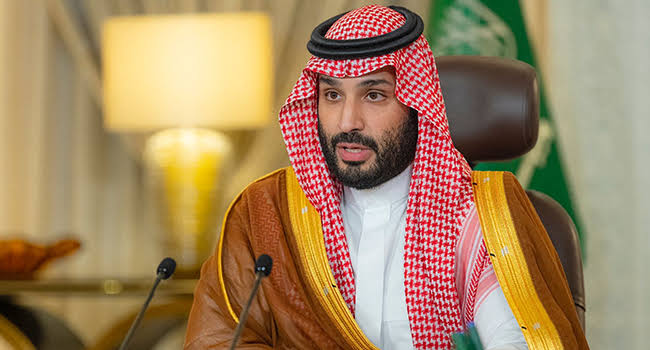 Talks in Ankara with Turkish President Recep Tayyip Erdoğan came amid efforts by the oil-rich kingdom’s de facto ruler to repair his image.

Erdoğan’s search for financial and diplomatic gains to help mend an ailing economy ahead of next year’s elections.

Erdoğan would receive the crown prince in an official ceremony at the presidential palace later on Wednesday, followed by a dinner in his honour, while no news conference was planned.

This is according to the Turkish presidential office.

Erdoğan travelled to Saudi Arabia in April for the first time since the brutal murder of Khashoggi in 2018.

U.S. President Joe Biden is also set to visit the Gulf kingdom next month, a sign world leaders are open to re-establishing warmer ties amid rising fuel prices and tensions with Russia.

U.S. intelligence services have identified the 36-year-old crown prince as being behind the Khashoggi murder.

After initially investigating the murder and conducting a trial in absentia of 26 defendants, a Turkish court controversially ruled in April to move the trial to Saudi Arabia.

WHO confirms 3,200 cases of monkeypox in 48 countries including Nigeria