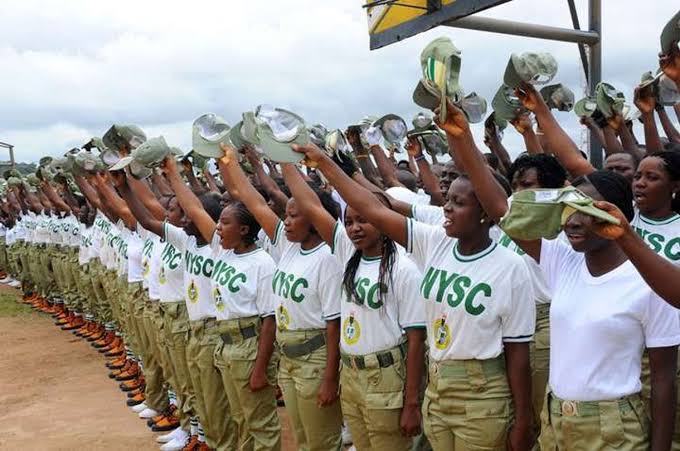 ”You should therefore remain calm as all arrangements have been put in place to ensure you enjoy the state,” the NYSC said.

The NYSC Coordinator in Borno, Alhaji Nura Umar, spoke when he addressed newsmen shortly after the swearing-in of the corps members on Tuesday in Katsina.

Corps members posted to Borno are being camped in Katsina State due to the prevailing security situation in Borno.

Umar said, ”the security, safety and welfare of the corps members from their stay in camp and during the service year are some of the major priorities of the scheme in Borno”.

He said that NYSC was collaborating with all the security agencies to protect the corps members in and out of the camp.

Umar called on the corps members to sustain the tempo of their active participation in all camp activities, especially the skills acquisition programme.

The Coordinator said, ”by focusing more on the programme, the corps members will get skills that would make them self-reliant after service”.

Umar said all the corps members, comprising 469 females and 476 males, went through the COVID-19 screening and they all tested negative.

‘Not only the corps members, but all the camp officials were screened and they tested negative.

”All the necessary preventive measures had been put in place at strategic locations of the camp,” he said.

The oath of allegiance was administered on the corps members by a High Court Judge, Justice Adamu Zandai- Mussa.