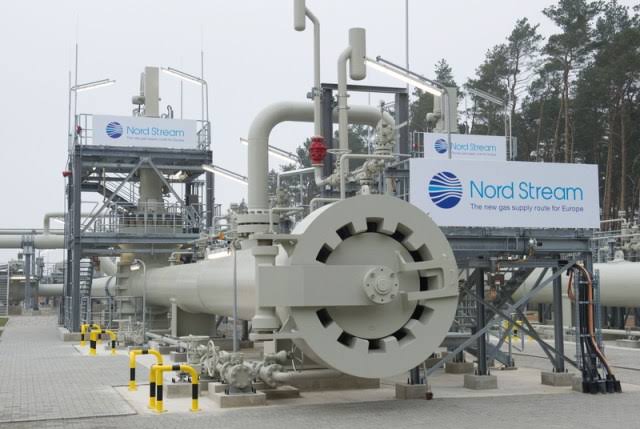 Gas is now “a scarce commodity in Germany,” Habeck said during his announcement of the move in Berlin.

He said though gas supplies could currently still be procured on the market and were still being stored, the situation remained serious and winter would  come.

“It is the failures of the last decade that have now led us into these difficulties,” the minister said, referring to the previous government’s failure to recognise the necessity of reducing Germany’s energy dependence on Russia.

The alarm level meant that there was a disruption in the gas supply that had led to a significant deterioration in the supply situation.

However, the market was still able to cope with the disruption and no state intervention was  required.

This second level was triggered just days after Russian state-owned company Gazprom significantly curtailed deliveries via the Nord Stream 1 pipeline in what German authorities described as an act of retaliation for Western sanctions over the war.

Only about 40 per cent of the maximum capacity was  still flowing through the pipeline.

Habeck had declared the early warning level at the end of March.

The minister declined to comment on scenarios in which the emergency level would be triggered.

WHO confirms 3,200 cases of monkeypox in 48 countries including Nigeria