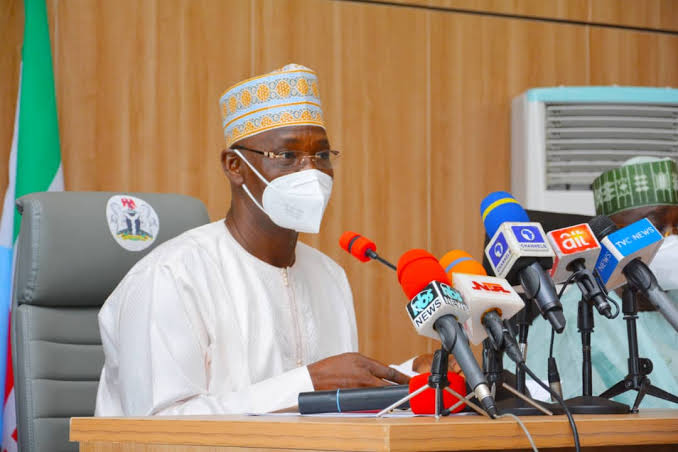 Hajiya Munira Abdullahi, Special Adviser to Gov. Abdullahi Sule on Non-Governmental Organisations and Development Partners, made the disclosure at the beginning of validation of the farmers.

According to Abdullahi, the programme is aimed to cushion the effects of Coronavirus pandemic on small holder farmers.

She said that the validation was to ensure that the beneficiaries were real farmers.

Abdullahi said the empowerment was meant to strengthen the innovative capabilities of the farmers to enhance productivity.

She said that 18, 000 small holder farmers in the 13 local government areas  of the state would benefit from the programme that would last for 10 years.

The special adviser said that the programme would be in phases and the first phase would be implemented in Lafia, Doma and Akwanga local government areas.

The official said that 6, 600 people were captured for the first phase of the programme.

“Today, we have started their validation.

“They would be trained eventually and empowered, but at this stage, we are trying to validate to be sure they are real farmers.

“We have got their list from the social register, but we still have to check to be sure before we empower them,” she said.

Abdullahi said that the beneficiaries were mostly women, people living with disabilities, youths and the aged.

She said that the farmers would be grouped into clusters to enable them to benefit from the inputs and facilities such as access roads, boreholes and solar power.

She added that already the state government had provided more than 18 hecters of land in different locations to be used for the programme.

Responding on behalf of the farmers, Mr Joshua Jonathan, the National President of Association of Small-Scale Agro Producers in Nigeria (ASSAPIN), expressed gratitude to the state and federal governments as well as  AUDA/NEPAD for the initiative.

He expressed optimism that the intervention would help to achieve food security and poverty reduction.

The ASSAPIN president advised members of the association to use the opportunity of the programme to do better.