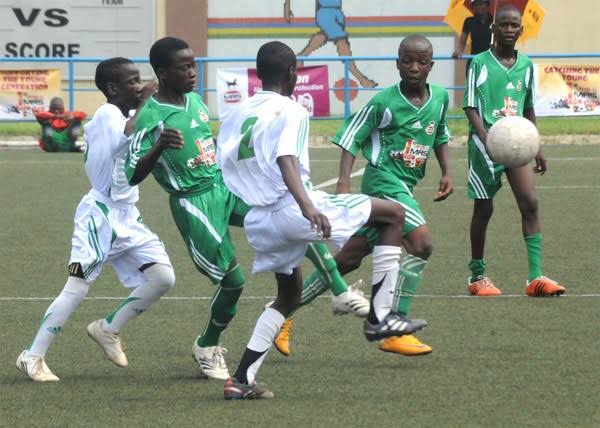 By Caleb Ijioma On Jun 27, 2022
0
Share
Olaseeni stated this on Sunday in Akure while presenting trophies to winners at a grassroots football tourney tagged Fourth Ijapo Ages Stars Football (IASFC) competition.
Olaseeni, also the Chairman of the organising committee of the competition, urged players willing to take football as a career to be serious about it and be disciplined.
“We are ready to take the football to the next level; we want to contribute our quota to the development of the round leather game at the grassroots.
“And, therefore, take lots of talented youths out of labour market by helping them to actualise their dream of becoming professional footballers,” he said.
Also at the event, ex-international, Akin Olowookere, appealed to football stakeholders to join hands with government at all levels to develop the game at the grassroots.
He noted that the government can not do it alone.
“This kind of competition is very good to unite the youth, and also as an avenue to discover talents, which can be brought to limelight if given the right opportunity to excel by developing them well.
It will “also expose them to scouts that really need them in the right market, which will in turn, take lots of youths off the streets,” he said.
Dragons FC defeated Buffalos FC 4-0 in the final to emerge champions of the grassroots football tourney.
Dragons FC Goalkeeper, Ademola James, won the best goalkeeper of the competition, while Tope John went home with the highest goal scorer prize.
0
Share FacebookTwitterGoogle+ReddItWhatsAppPinterestEmail
You might also like More from author