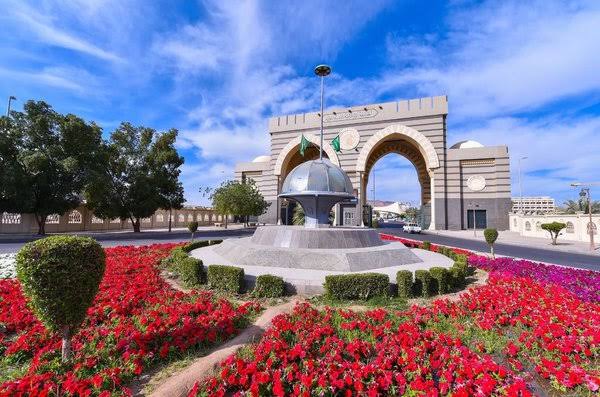 Prof. Alaro received his Bachelor’s, Diploma in Education, Master’s and doctorate degrees from the Saudi Arabian institution in 1993, 1997 and 2002, respectively.

The University of Ilorin stated in its bulletin on Monday that the Saudi Arabian university conferred the honour in appreciation of Alaro’s distinguished contributions to the propagation of Islam and the growth of learning.

It added that the University of Medina particularly recognised Alaro’s strides in teaching Islamic Law since his graduation from the university with a Bachelor’s degree about 30 years ago.

“The renowned scholar is among the very few Africans and Nigerians conferred with the honour, which took place at the Saudi Arabian institution earlier in June.

“Alaro is also the Head of Research Studies and Translation Committee of the Bamako-based Union of African Scholars,’’ it stated.

The University of Ilorin’s publication stated that in his reaction, Prof. Alaro expressed his profound appreciation to God for making him worthy of the honour considering the innumerable alumni of the university.

“He pointed out that the award would encourage him to work harder and promised to continue to serve as a good ambassador of the Saudi Arabian University.

“Alaro also assured that he would be a good ambassador of other institutions of learning which he had passed through as well as the University of Ilorin where he teaches,’’ the varsity stated.