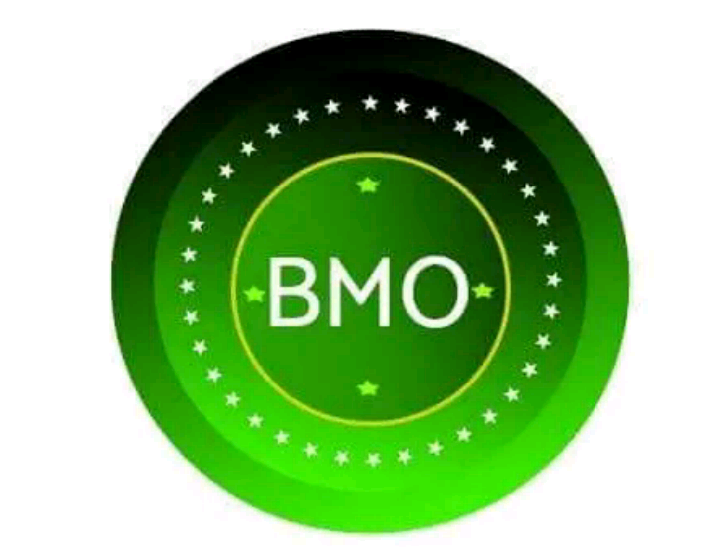 Under Buhari, sanity is being restored in civil service- BMO

The Buhari Media Organisation (BMO) has applauded the efforts of the Federal Government to sanitise the federal civil service by discovering and weeding out people with fake certificates.

The group noted in a press statement signed by its Chairman Niyi Akinsiju and Secretary Cassidy Madueke that under the present administration, out of a total of 100,000 staff of the federal civil service that the current Head of Service, Dr Folasade Yemi-Esan met, about 24,000 of them have been weeded out based on the irregularities discovered in their certificates and employment.

“The Head of Service had also, during the media parley to mark the activities of her ministry, stated that the federal government has ordered the immediate suspension of 3000 civil servants over the alleged presentation of fake certificates for recruitment into the civil service.

“The 3000 workers with fake certificates were discovered in the ongoing certificate verification exercise. Also, the federal government had in April 2022 detected 1500 workers with fake appointment letters and weeded them out of the service. All of these were made possible through the efforts of the present administration to clean up the payroll using IPPIS (Integrated Personnel and Payroll Information System) and a service-wide verification exercise.

“We note that this move has led to the restoration of sanity to the civil service, reduction in the cost of governance, enriched the civil service with qualified people and ensured that quality services are delivered to the Nigerian people.

“Definitely these accomplishments would not have happened without the commitment of the Buhari administration to follow due process and rule of law in the governance of the country,” it said.

The group commended the Head of Service and her team for the efforts to clean up the civil service and emphasised the need to bring the perpetrators to book to serve as a deterrent to others.