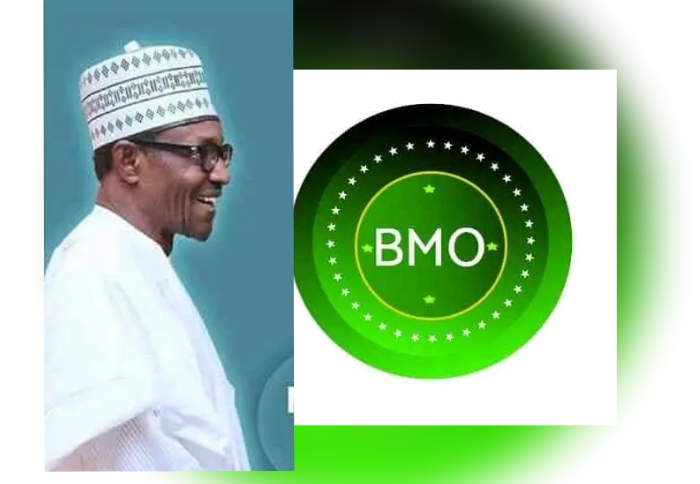 President Muhammadu Buhari is a political leader with a good mix of charm, honesty, and the capacity to evaluate a circumstance and make a judgement based on the nation’s Constitution and in the utmost interest of Nigerians.

The Buhari Media Organisation (BMO) made this assertion in appreciation of the President’s response to the British Prime Minister, Boris Johnson, who had asked if Buhari would run for office again.

President Buhari during a bilateral meeting with the Prime Minister on the margins of the 26th Commonwealth Heads of Government Meeting (CHOGM) in Kigali, Rwanda had said, “Another term for me? No! The first person who tried it didn’t end very well”.

In a statement signed by its Chairman and Secretary, Niyi Akinsiju and Cassidy Madueke respectively, BMO commended the President for once again allaying the fears over a possible third term as was being speculated by some Nigerians “whose sole agenda is to cause disaffection and confusion in the county and derail the ongoing efforts of the President in providing the so much desired infrastructures to boost the nation’s ’s economy for the benefits of Nigerians”.

BMO said there is “no doubt that Buhari has proved beyond all reasonable doubt in the last seven years of his administration that he is a leader who focuses on the country’s long-term betterment, above and beyond any short-term personal gains, and makes room for multiple people to participate in the decision-making process.

“It is important to acknowledge that Buhari’s major concern today is to rebuild the dilapidated infrastructure in the country, eradicate corruption and fight insecurity, thereby bequeathing a country that works for all citizens.

” As a man of integrity, he will not renege on his promise, and neither will he bastardise the Nigerian Constitution for personal gains, no matter the pressure. Definitely, the third term is not on the agenda of the President as it runs contrary to the oath of office he swore to”.

The group expressed the belief that with the bold declaration of the President once again outside the shores of Nigeria not to seek a third term, Nigerians should once and for all ignore any calls for tenure elongation as it violates the nation’s Constitution.

“We are confident that with the measures already put in place by the Buhari administration, Nigeria is already well-positioned for development which will lead to job creation, economic growth and rapid socio-political development of the country”.

BMO reassured Nigerians that Buhari remains focused on improving the lives of Nigerians by embarking on programmes and projects that will positively impact on Nigerians.