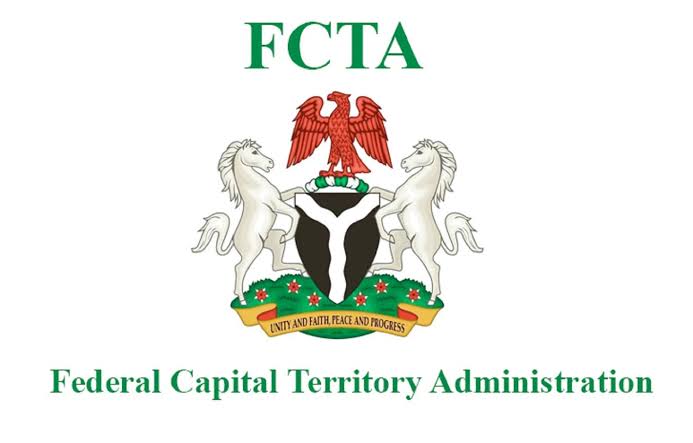 The Federal Capital Territory Administration (FCTA) Committee on the Recovery of N29 billion Outstanding Ground Rents has threatened to prosecute and  revoke property of defaulters.

A statement by the Director Information and Communication, Muhammad Sule, on Wednesday in Abuja, said property owners who failed to pay their ground rent would risk prosecution, revocation, or outright forfeiture.

He said that the setting up a committee was sequel to several appeals and notice served to the affected property owners who declined payment.

Sule further said that the committee would formally communicate to the affected persons and organisations as from July 1.

” As the Coordinating Committee on the Recovery of Outstanding Ground Rents of N29, 506,643,943.98 owed the FCT Administration commences work, property owners who have failed to pay risk prosecution, revocation, or outright forfeiture.

” Government, therefore, wish that the affected debtors will come forward and clear their outstanding debts to avoid prosecution, revocation, and forfeiture of their property.

According to him, the debt recovery committee has already swung into action and perfected modalities towards achieving this onerous task.

He said that government needed resources to execute projects in the FCT and therefore, warned debtors to avoid dire consequences of the committee’s actions to recover land fees.

“The committee wishes to assure that it will rigorously carry out its mandate to the latter, because ‘no stone will be left unturned’, in carrying out the assignment,’’ the statement said.