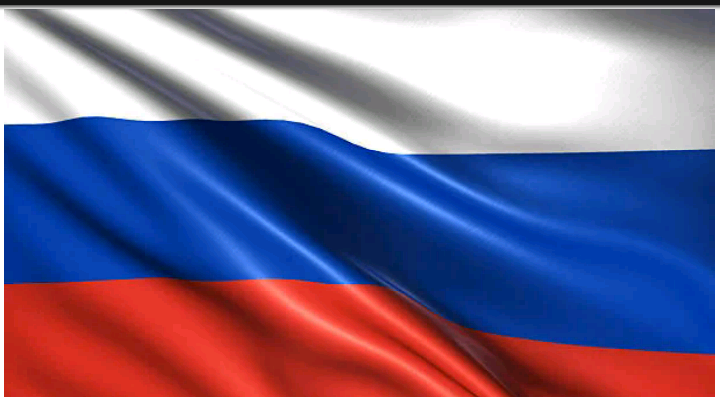 The three small settlements were 10 to 15 kilometres west of Lysychansk, a Ukrainian city captured by Russian forces at the weekend.

In the Bakhmut area to the south, Ukrainian forces also reportedly managed to halt a Russian advance and inflict losses.

The information could not be independently verified.

The Ukrainian army had built a new defensive wall along the line of three small towns – Siversk, Soledar and Bakhmut after the twin cities of Severodonetsk and Lysychansk fell.

The aim was to stop Russia’s offensive from the east on the Sloviansk-Kramatorsk industrial area, which was Ukraine’s military headquarters in the Donbas.

Fighting is currently underway around its front lines.