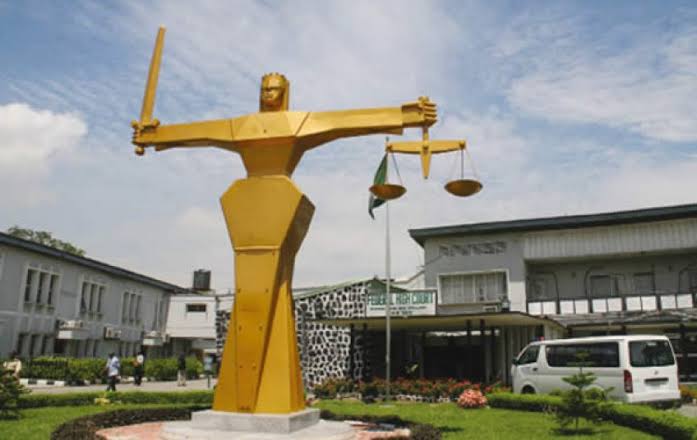 The defendant is standing trial on a one-count charge of stealing.

He, however, pleaded not guilty to the charge before the Magistrate, Mrs D.S Odukoya.

The prosecutor, Insp. Esther Adesulu, told the court that the defendant committed the offence on March 23 at the Alaba area of Ojo.

According to the charge, the defendant was alleged to have stolen the cartons of mp3 Bluetooth device belonging to one Bright Eze represented by one Osita Uduh.

The Bluetooth is worth N1.05 million.

The alleged offence contravened the provisions of section 287 of the Criminal Laws of Lagos State 2015.

The court granted the defendant bail in the sum of N200,000 with two sureties in like sum.

She adjourned the case until Aug. 16 for trial.