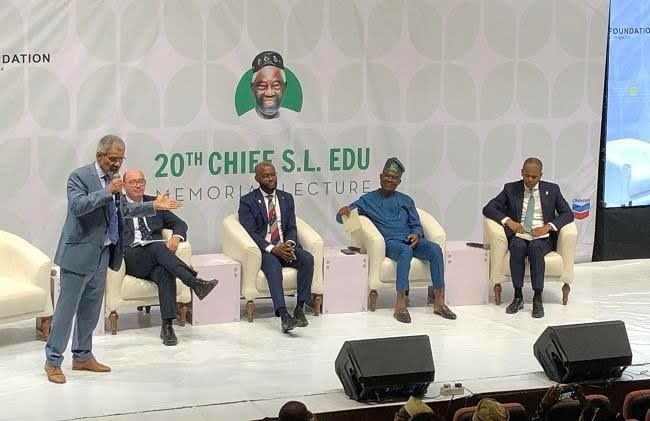 Aminu-Kano said that Nigeria was losing 350,000 to 400,000 hectares of forest every year with a lot of consequences for climate change and rising temperature levels.

“We have to plant many hectares in order to stand still. And we can just aim to stand still at five per cent of our forests the way we are.

”But even if we are to stand still, 350,000 hectares of forest land will require 350 million trees per year for us to remain where we are.

”So, you can see that we need to plant more than 350 million trees if we want to begin to increase our forest cover at all,” he said.

He noted that the project was targeted at restoring the forests Nigeria had lost since independence.

According to him, the nation has lost its forest cover from about 35 per cent to less than five per cent.

“So, we have to run in order to keep stay. And that means we have to plant the right trees in the right places and the right quantities.

“If we are to have forests that will continue to provide services that trees and forests provide us like clean air, clean water, food, medicine, fiber and livestock feed.

”And all sorts of things that will continue to regulate and replenish our soils as well as our freshwater sources, then we must act now,” he said.

On the theme of the lecture, “Only One Earth,”Aminu-Kano said that Nigeria’s population was growing rapidly with over 200 million people competing for scarce resources.

“Our numbers are ballooning and our demand on our natural resources is incredibly high.

“It’s not only just that human beings have only one earth and no more, but that we have to live within the resources of that.

“But it is also that Nigeria has only one space of the Nigeria map that we can live in, and only those natural resources that can sustain us.

The director-general stressed that Nigerians should learn to live within their means.

He noted that part of living sustainably was to plan the nation’s development within the limits of its available resources.

“We need to work within those limits that the planet and the climate have defined for us.

“We cannot keep consuming forever and think we are going to sustain ourselves, no.

“The more we consume without replenishing, without looking at the wise use of resources, the more we are likely to lead to catastrophy and go beyond the limits of what our environment can sustain,” Aminu-Kano said.

He said that for 40 years, the NCF, had been celebrating the achievements of people trying to live in harmony with nature.

He added that the foundation had been a catalyst in sustainable living and development in harmony with nature.

The highlight of the event was the award of Edu PhD research grants to two PhD Students by Chevron Nigeria Ltd.