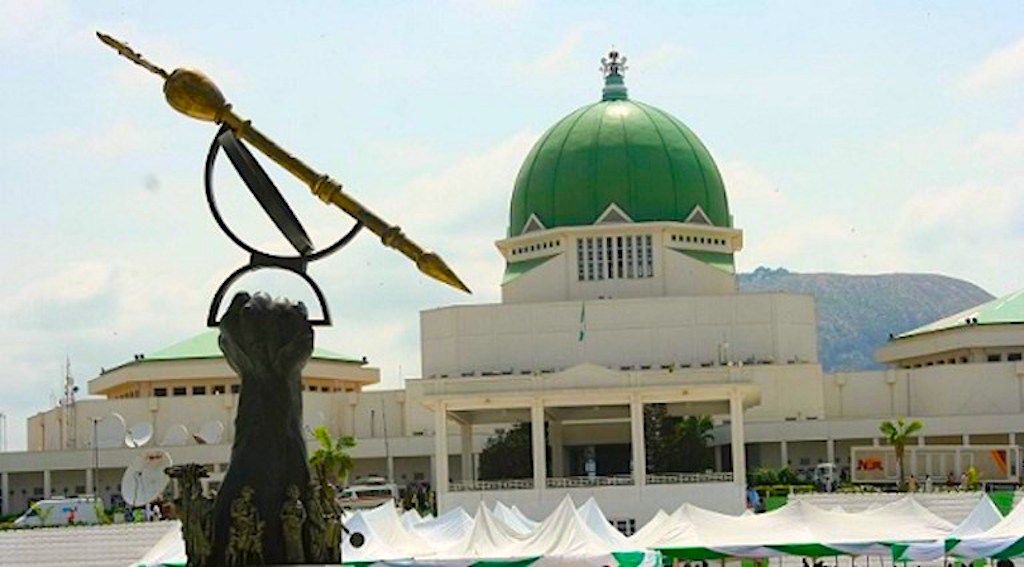 The National Assembly says it is proposing a law to make it compulsory for all private schools to supply their personnel data to the Universal Basic Education (UBEC).

The Chairman, House of Representatives Committee on Basic Education, Prof. Julius Ihonvbere made the disclosure, while briefing newsmen after monitoring the ongoing 2022 National Personnel Audit in FCT Schools, on Thursday in Abuja.

Ihonvbere expressed concern over alleged non-compliance with the exercise by some private schools which resulted in the arrest of a UBEC official.

“I am really shocked to hear that some private schools close their doors and refuse to grant access to UBEC staff who are conducting the ongoing 2022 National Personnel Audit.

“They are taking a major risk and you will see what will happen next year. Even in the school where the UBEC staff was arrested,  I am surprised that the commission has not closed down the school to serve as a lesson to others.

” I can assure you that along with my colleagues, we will be proposing a law to make it compulsory for every private school to supply 100 percent of their personnel data even without being asked.

“And to also grant 100 percent access at all times to UBEC, SUBEB, and UBEB members of staff.

Ihonvbere expressed the hope that the outcome of the audit would go a long way towards ensuring that at least all the levels of personnel set out the right standard.

He said that the exercise would enable the committee to identify the shortfalls and generate the relevant courage to make amendments where there were gaps.

“So that we can better serve the work of the commission and other relevant agencies that are involved in the audit.

” The challenges of basic education in 1960 when Nigeria attained political independence are still there in spite of trillions of naira spent,  committees upon committees, workshops, conferences, and the different governments.

“The challenges are still there from infrastructure to staff in the administrative sector, lack of quality teachers to the invasion of schools by untrained and unqualified teachers.

” I have been to schools where children are sitting on the floor in 2022 in the capital city of a state that has collected billions from the Universal Basic Education Commission.

“Children were sitting on the floor and the government did nothing. Some governors have also collected about N11 billion and they could not renovate a single school.”

Earlier, the Executive Chairman of the FCT Universal Basic Education Board, Alhassan Sule said the audit would enable the board to have at its fingertips data that concern enrollment, teachers, and other infrastructures for better plans.

“And I think it is better you plan when you have data at your fingertips instead of making estimates so that you will have accurate information on what you are going to do.

” I have been suggesting that the best thing the Federal Government will do for Nigerian citizens is to ensure that free and compulsory basic education for our children is effective.

“Government should ensure that our children get quality basic and compulsory education; that is the only way we can reduce the issue of terrorism,” Sule said.

The News Agency of Nigeria (NAN) reports that some of the schools visited by the committee include the Pilot Science Nursery and Primary school, Wuse Zone 5, Junior Secondary School Zone 3, and Wuse Abuja among others.