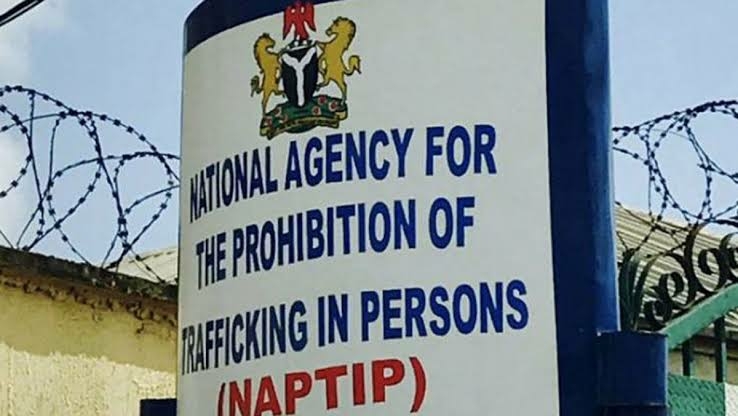 Kwara State Commander of NAPTIP, Mr Sa`adu Ajara, who made the call in Ilorin solicited support and collaboration of all and sundry with the agency to curb the menace.

The programme was in collaboration with the Network Against Child Trafficking Abuse and Labour (NACTAL), Kwara Chapter and in commemoration of the 2022 World Day Against Human Trafficking, marked every 30th of July.

He said that every 30th July was set aside by the United Nations as the ‘World Day Against Trafficking in Persons’ which would create awareness on the evil perpetrated by criminal elements called traffickers.

He said the theme for 2022 World Day Against Trafficking in persons is: “Use and Abuse of Technology” aimed at how technology facilitated and impeded human trafficking.

The NAPTIP commander noted that the traffickers lacked emotional feelings for fellow humans, the victims, as they exploited and subjected them to untold hardships just for their selfish gains.

“NAPTIP, being the Federal Government focal agency in the fight against human trafficking, is mandated to coordinate all efforts geared toward curbing the crime.

“NAPTIP Kwara Chapter began operations in March, 2022 as a state command carved out of Osogbo Zonal Command of the agency, which formerly was covering Kwara, Osun, Ekiti and Ondo states.

Ajara said that NAPTIP had concluded partnership with Facebook and the National Centre for Missing and Exploited Children, US.

“This is to set up Amber Alert Nigeria whereby Facebook sends alerts to targeted Facebook community to help find missing children in Nigeria.

“The headquarters of NAPTIP has set up a small team that is dedicated to tackle these online crimes.

“The Agency conducts Joint Investigations with Interpol, Department of State Security, Nigeria Police Force and others to tackle targeted cybercrimes and the use of technology to create awareness,” he said.

Also speaking, the NACTAL Coordinator in Kwara, Mr Olufemi Oyedeji, said human trafficking was a global reality and a gross human right violation which required concerted efforts by all to fight it.

According to him, it is estimated that between 20 and 40 million people are in modern slavery every year globally.

He said that an estimated 71 per cent of human trafficked were women and girls while men and boys accounted for 29 per cent.

Oyedeji, had while advocating for stringent measures to prevent, detect, report and punish perpetrators, appealed to government at all levels to prioritise the fight against human trafficking.