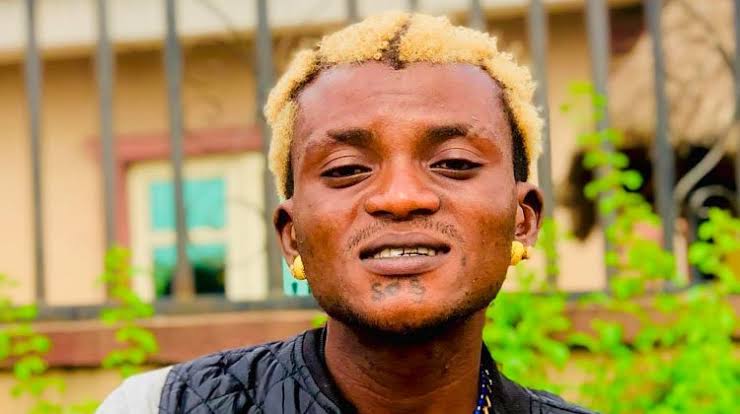 Abigmwamama, the Imo born upcoming artist disclosed this in Abuja on Monday, while speaking with the News Agency of Nigeria (NAN) against the backdrop of his new found collaboration with Zazzu.

He said that the message in the collaboration was to challenge people to hustle, while calling on Nigerians not to rest on their oars expecting to be spoon fed.

Abigmwamama, also a power biker said that the challenges in the music industry for upcoming artist like him were daunting, stressing that there was need for government intervention.

He said that not every artist who ventured into music had money to prosecute the project, adding that it would augur well if the government provided the requisite intervention.

He said that a lot of talents were being wasted, especially in the ghettos, adding that government should get fully involved to add value to the society.

“Talents are being wasted at the grassroots level, you go there and you see a lot of talents both in secular and religion songs being wasted.

“We need them in our society; songs can heal and make people happy.

“A lot of young Nigerians have talents but they are dying, no one to help them, government can create market for artists, our market is low and that is why our artists are suffering.’’

The hip hop artist said that the country had enough talents in the Nigerian music industry, adding that to identify them out remained the challenge.

He said that artists needed money to produce their songs, adding that it was usually a challenge to record songs in both sound and video as they required money.

Abigmwamama said he had previously done some works on “pampete and “oworoworo ” – meaning “nothing dey happen” and “everything will be fine’’.