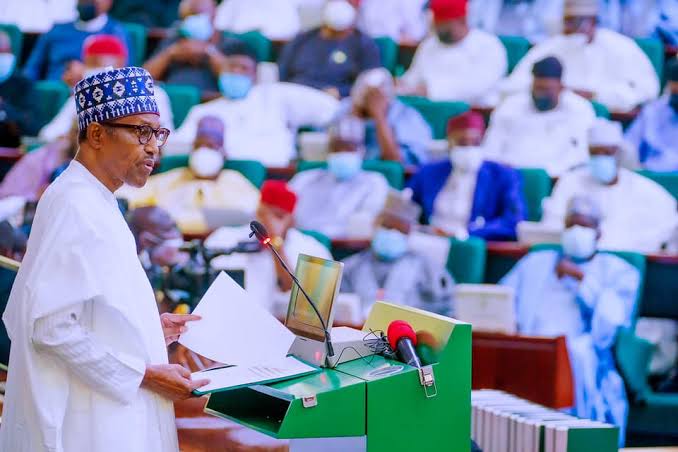 FG to construct Secretariat in Jalingo-Controller

By olumide On Aug 5, 2022
0
Share
Mr Ahmed Rabiu, the Controller of Housing, Taraba Field Office of the Federal Ministry of Works and Housing, said this on Friday in an interview with the News Agency of Nigeria (NAN) in Jalingo.
Rabiu said that all the procedures required for the award of the contract had almost been completed.
He added that the land secured and its location were suitable for the execution of the project.
The controller said that the project, upon its completion, would among many other things, improve the economy and growth of the state capital.
He also said, ”the secretariat project is situated at the present  State Trade Fair ground, close to the Taraba Secretariat complex.
“The state government had already approved a new site for the trade fair complex”.
Rabiu also said that the contractor handling the secretariat project was ready to construct a  parameter fence, as well as to build pavilions inside the new complex.
The controller thanked Gov. Darius Ishaku for his magnanimity and support to the ministry in the execution of its projects in the state.
He, however, appealed to the governor to facilitate the payment of the N9 million compensation for the new trade fair complex approved land.
Rabiu added that the contractor was already on standby to commence work as soon as the compensation was paid.
He recalled that the governor had recently approved allocated 15 hectares of land for the execution of the ongoing National Housing Programme in Jalingo.
“He has not for once hesitated in responding positively to our needs, especially when they border on development of the state.
“Our concern now is for the annual trade fair coming up in December.
“We have agreed to build pavilions and construct a parameter fence since we will be taking over their complex,” Rabiu said.
0
Share FacebookTwitterGoogle+ReddItWhatsAppPinterestEmail
You might also like More from author