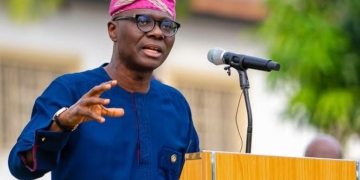 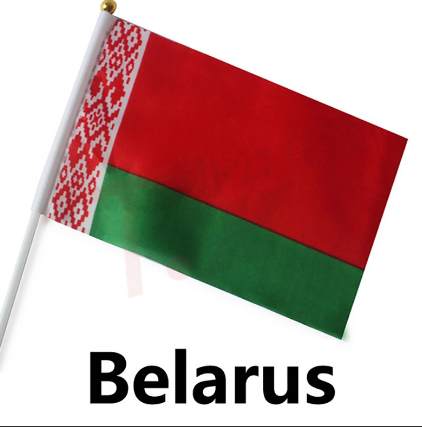 Belarusians will put up a powerful resistance if Minsk drags the country into full participation in Moscow’s war on Ukraine, according to opposition leader Svetlana Tikhanovskaya.

“Our partisan movement will sabotage this. Orders will be refused.

“Or Belarusian soldiers will surrender there and then,’’ Tikhanovskaya told dpa in an interview two years after disputed elections led to an uprising in Belarus.

She said Russia was probably counting on Belarus as a bridgehead for an attack on Ukraine even at the time of the rigged elections that returned leader Alexander Lukashenko to power.

Lukashenko proclaimed himself the winner of the elections on Aug. 9, 2020, triggering unprecedented protests in Belarus.

The European Union (EU) and the United States (U.S.) did not recognise Lukashenko as a legitimate president.

Many saw Tikhanovskaya as the true winner.

However, although there were major demonstrations, these were halted by a massive crackdown on the pro-democracy opposition, rights defenders, trade unions and independent journalists.

“Lukashenko is a collaborator. He dragged Belarus into this war and for Russia to keep him in power, he is now doing everything that is asked of him,’’ Tikhanovskaya said.

Belarus had not officially joined Russia’s war on Ukraine.

However, shortly after the beginning of the invasion in February, Lukashenko admitted that Russian missiles had been fired from Belarusian territory across the border toward Ukraine.

It is now clear that the Kremlin was already planning to ensure Lukashenko remained in power so Russian forces could attack Ukraine from Belarusian territory, she said.

“But there were also acts of sabotage against the important supply routes at the beginning of the war.

“Rail partisans slowed down military transport and information was given to Ukrainian forces about bases from which Russian missiles were fired,’’ Tikhanovskaya said.

According to her, a battalion of Belarusian fighters also formed in Ukraine to fight against the Russian incursion.

In spite of the Kremlin’s demands, Lukashenko had not fully committed Belarus to outright war on Ukraine.

Tikhanovskaya said, 86 per cent of the people in Belarus were against the war.

There is no anti-Ukrainian sentiment in our country.

However, she also criticised “massive repression,’’ saying anyone who openly speak out against the war would be treated like an opponent of the regime.

Tikhanovskaya, a mother of two speaking from exile in Vilnius, also slammed the devastating treatment of political prisoners, including her husband Sergei Tikhanovsky.